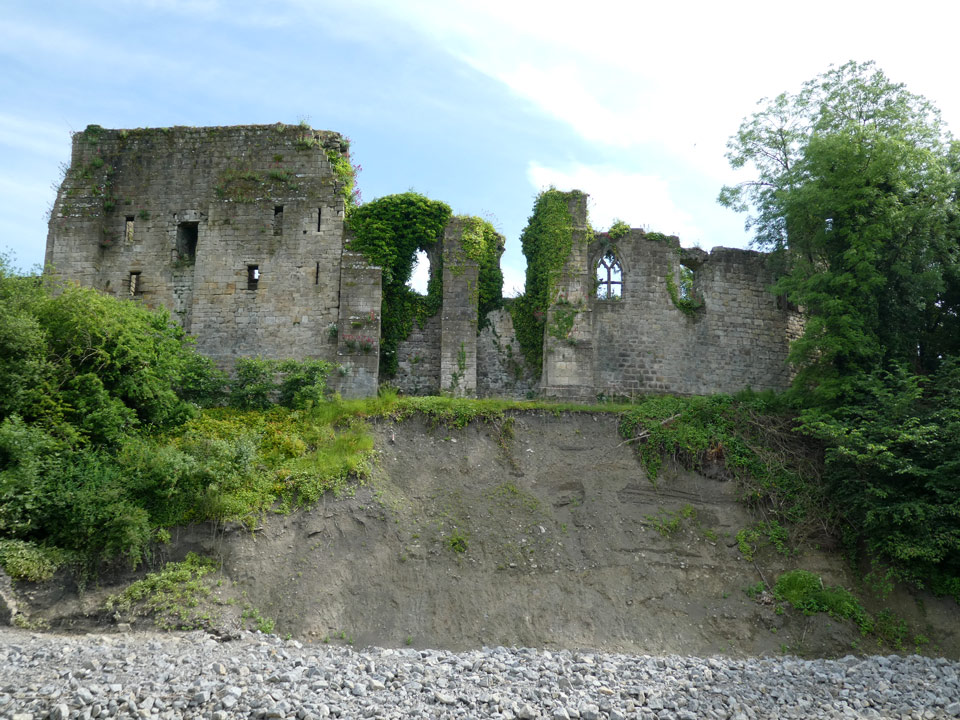 Mainly a 13th century structure rebuilt in 1360 on the site of a Norman castle dating from 1134. It was badly damaged after being dismantled at the end of the Civil War and although partly restored in the 19th century much of it is still in ruins.

It is privately owned, but is occasionally open to the public. 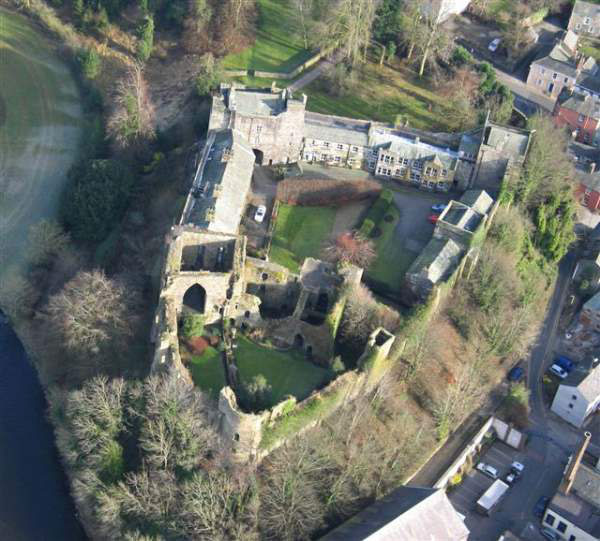