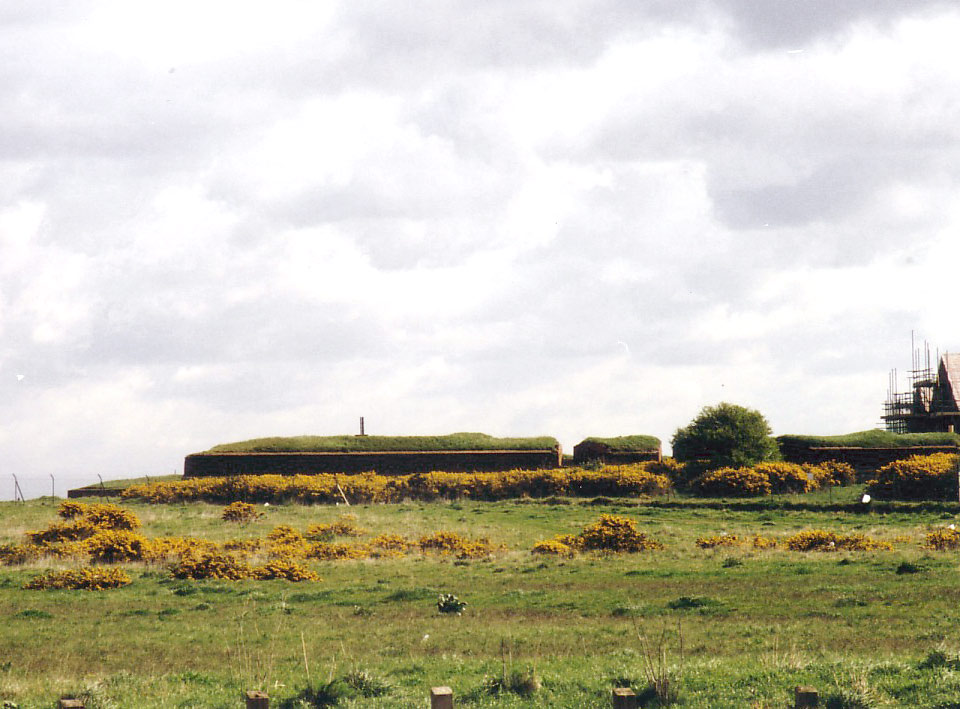 This is probably the finest example of a five sided 18th century bastioned fort. It dates from 1747 but was extensively rebuilt between 1785 and 1820 and covers an area of twenty four acres. The fort is designed to be as low as possible but still allow the gun batteries to fire. In 1890 it was armed with four 6-inch BL guns and six 64-pounder RML guns and then in 1897 two 9 inch, 12 tonne RML High Angle guns were added. It was disarmed in 1907 but was used by the Royal Marines until 1973.

English Heritage, but not open to the public apart from twice a year.