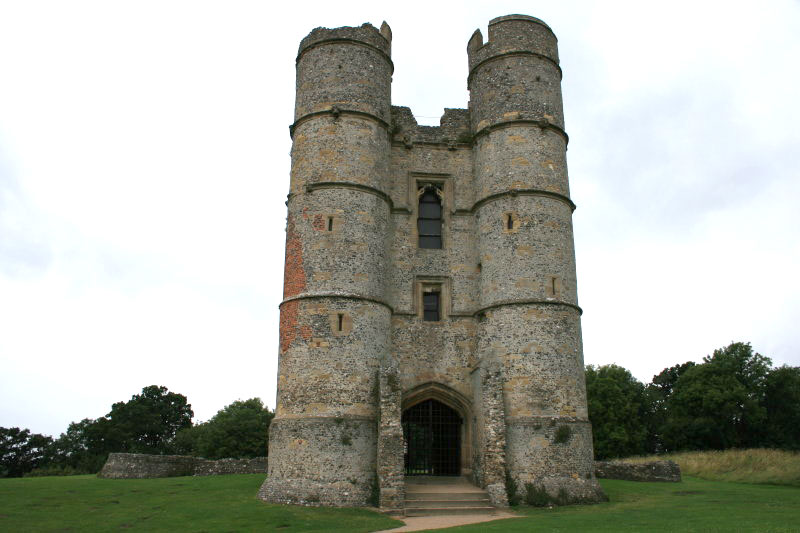 A fortified manor built in 1385. It was badly damaged in the Civil War in 1644 after a long siege but the front twin towers of the gatehouse remain. The walls are visible, but are only one to two feet in height. Most of the stone was used to build a new residence nearby in the 17th century. 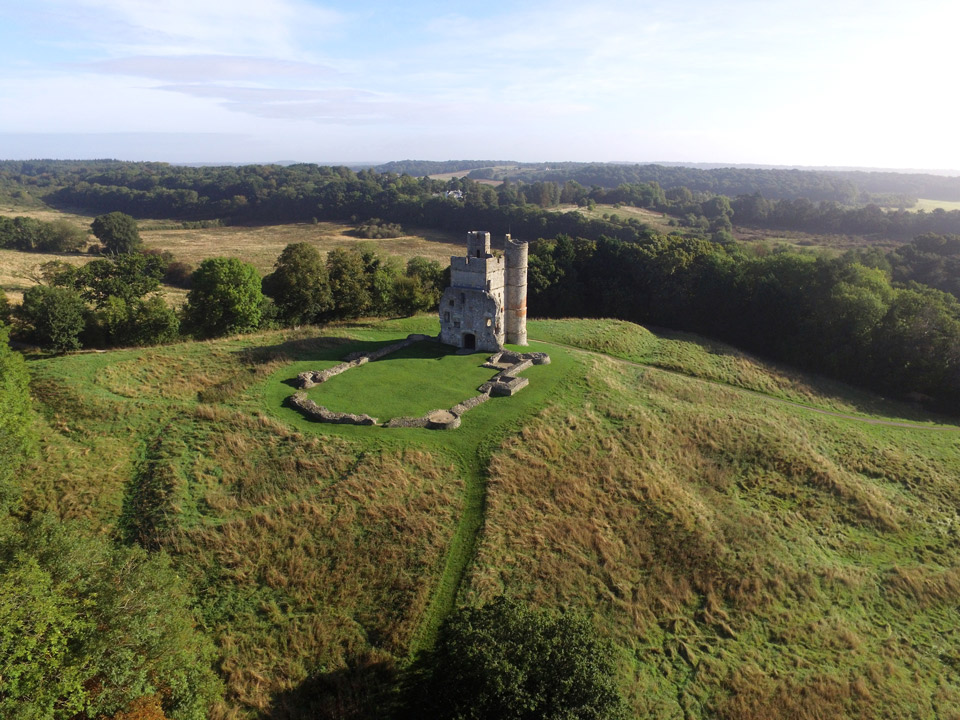