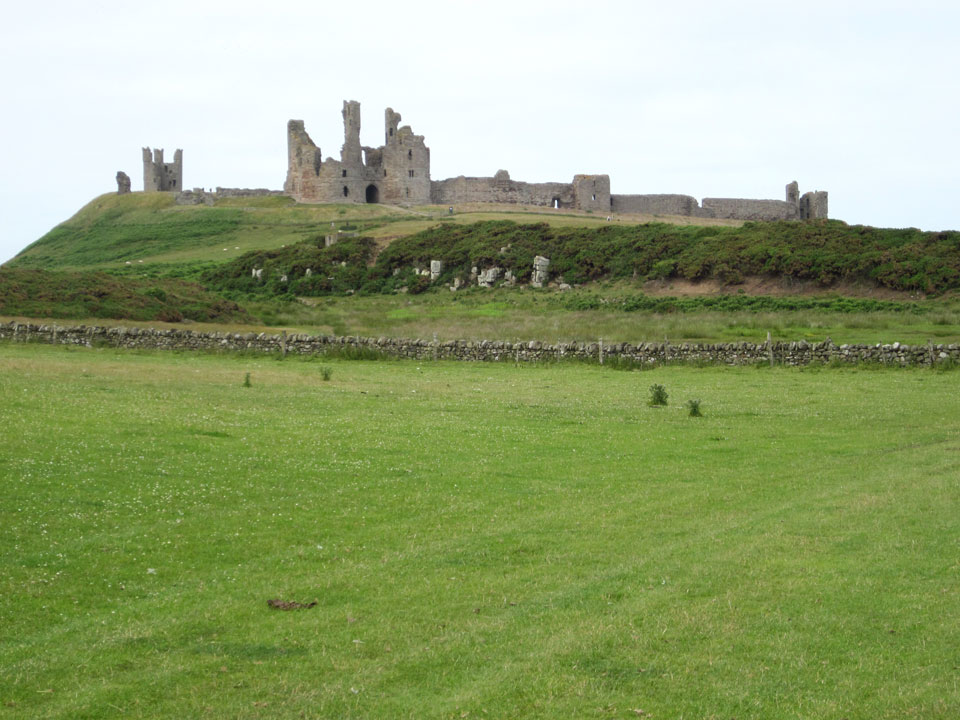 Building work started in 1313 on this picturesque castle which is protected on two sides by the sea. There are stone walls on the other two sides but these had the additional protection of flooded marshes which turned the site effectively into an island. It is very isolated, but did originally have its own harbour. The gatehouse was converted into a keep in 1380, a new gatehouse being built on the west side. After being captured twice in the Wars of the Roses in the 15th century, it fell into ruin and was abandoned in the 16th century. The lower half of the original gatehouse remains, but the upper two stories have been demolished along with the intenal buildings and part of the walls and used as building material.