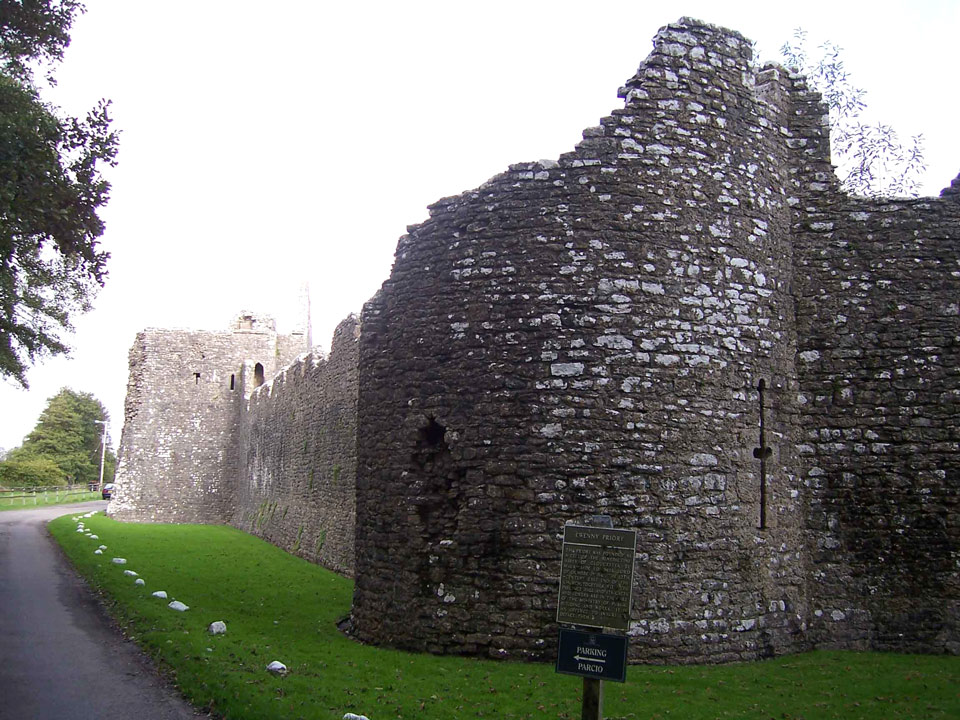 Ewenny was a Benedictine monastery, founded in the 12th century around a church dating from 1120. During the 12th century work started to defend the church from Welsh raids by building a massive curtain wall 600 yards long protected by 6 towers, making it one of the best fortified monastries in the country. Five of these towers are still standing, the other having been demolished in 1775. The area enclosed by the defences is about 5 acres. Following the Dissolution of the Monasteries, the priory was converted into a private house, which is still occupied. The priory church is still in use.