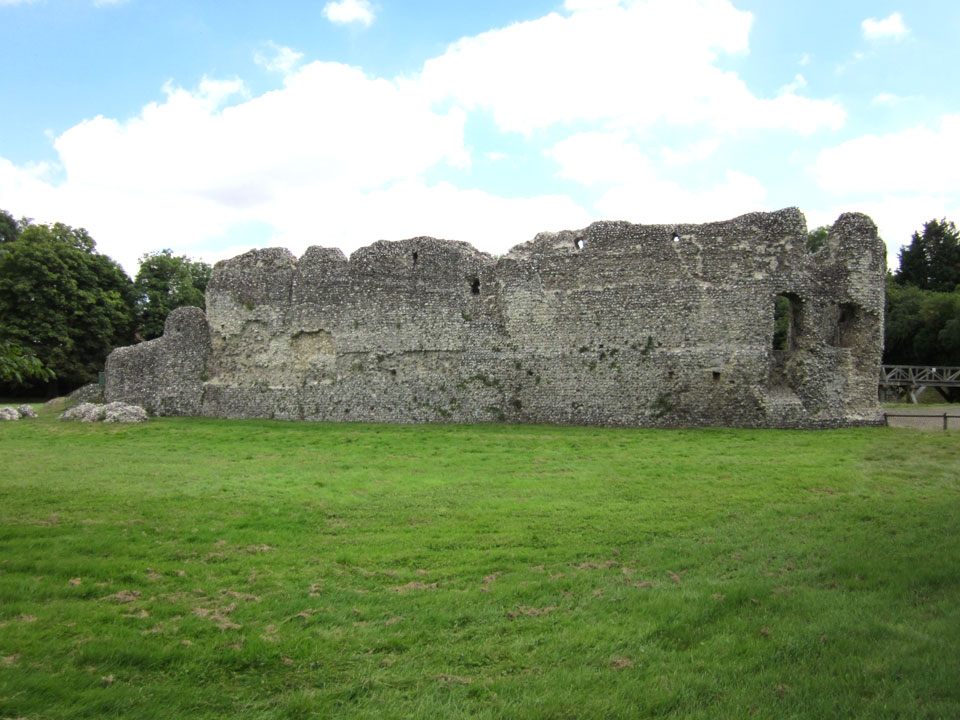 The stonework of the curtain wall, in part still 30 feet high, dates from around 1100, built over an 11th century timber motte & bailey. The remains of buildings inside the walls date from the second half of the 12th century. It was abandoned during the 14th century and has slowly decayed over time. A section of the north wall has collapsed. 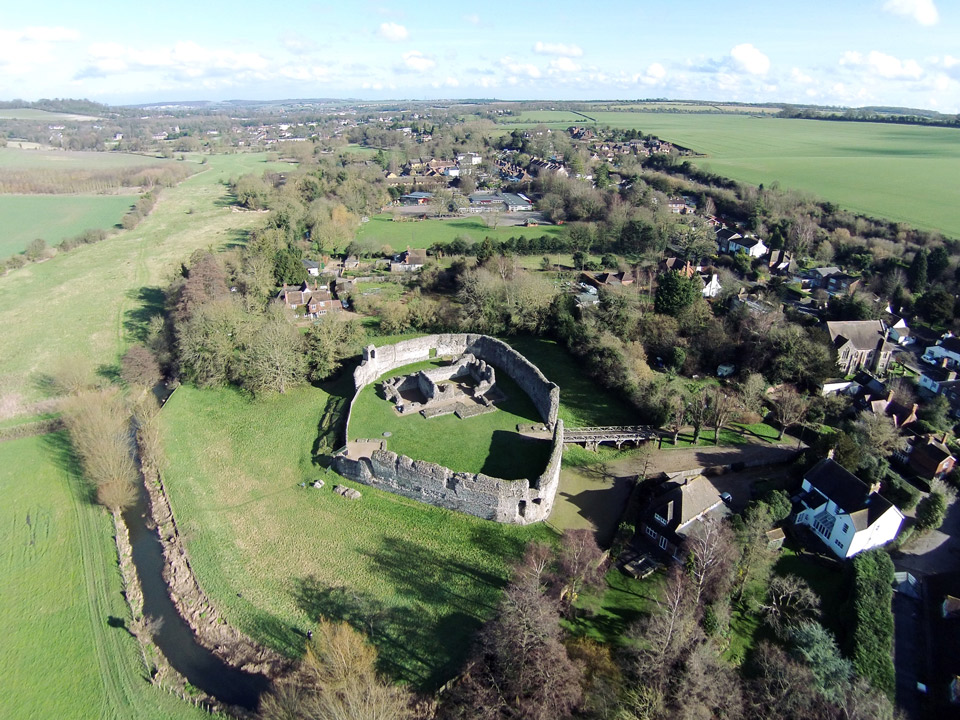