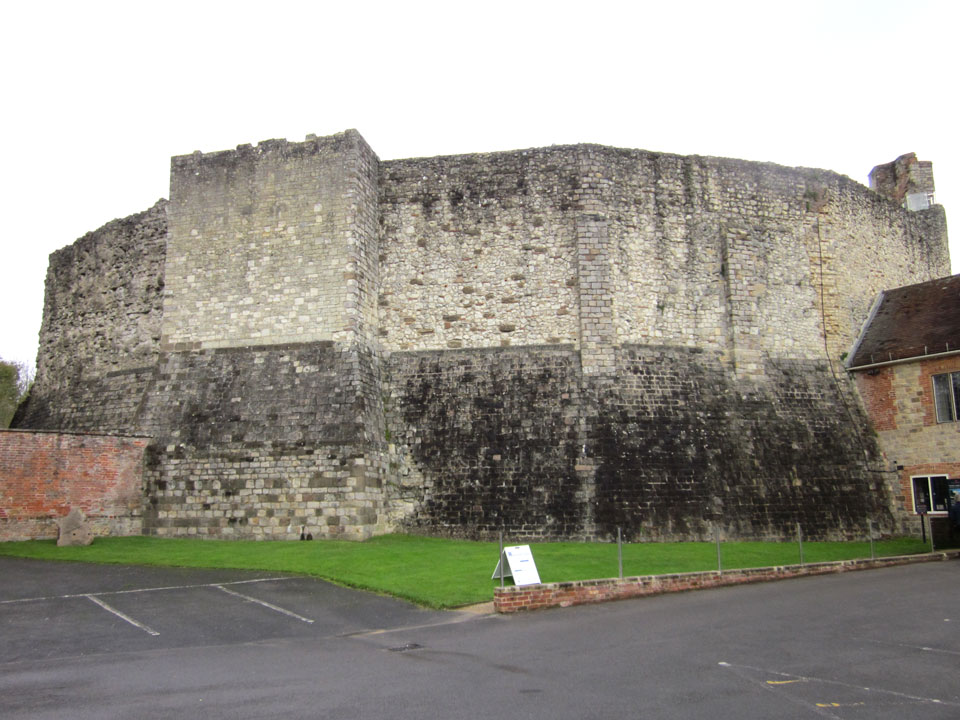 The castle originally consisted of a square tower erected on a mound in 1138 by the Bishop of Winchester. The keep was pulled down in 1155 at the end of the first Civil War and was then rebuilt a few years later but with a different design, a circular shell keep surrounded by an outer curtain wall. The castle was slighted after the Civil War in 1648 but the castle structure and much of the walls still remain. Adjoining the castle are buildings which formed the residence of the Bishops of Winchester and Guildford. 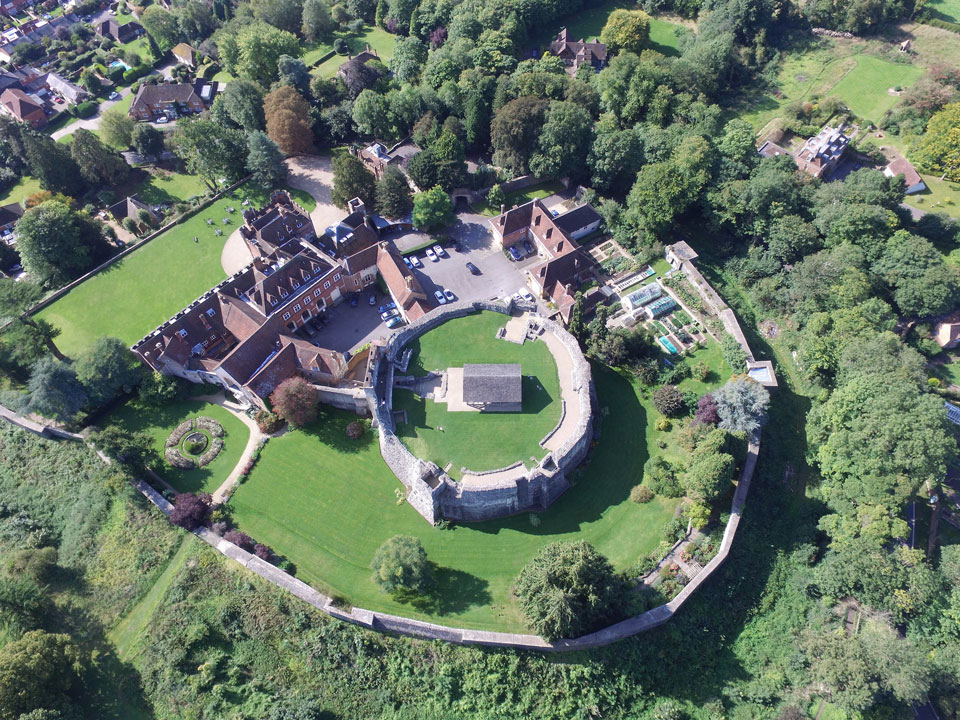 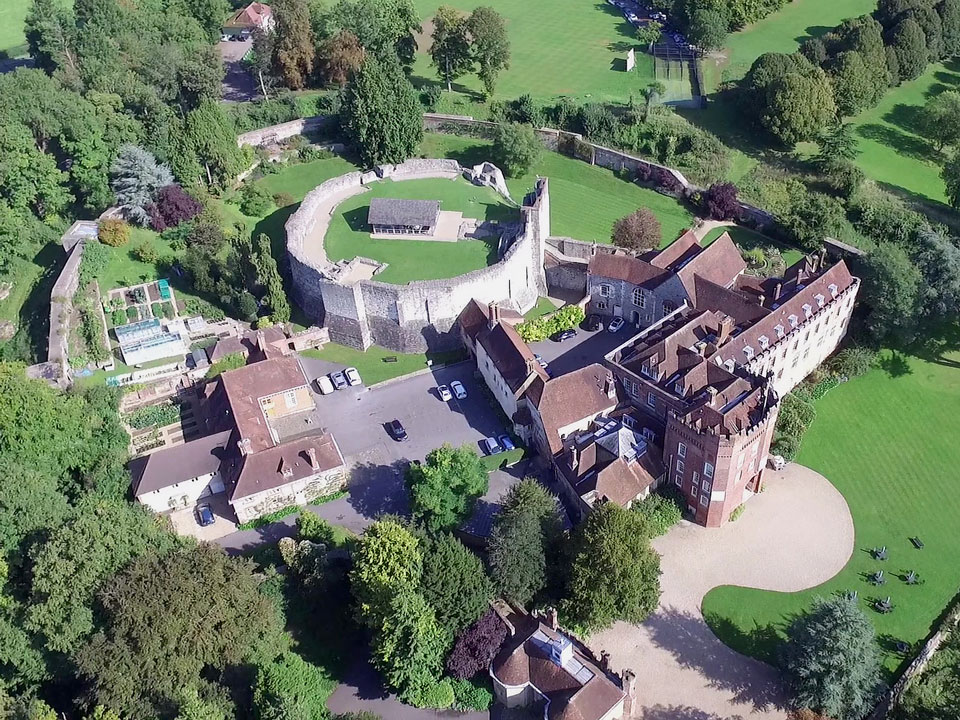 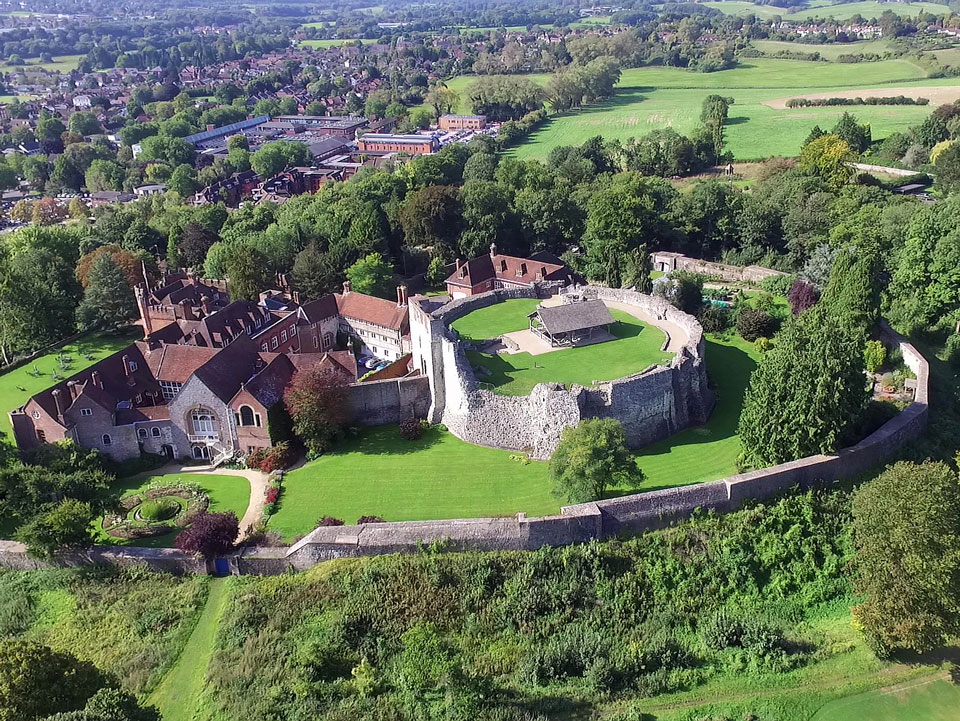