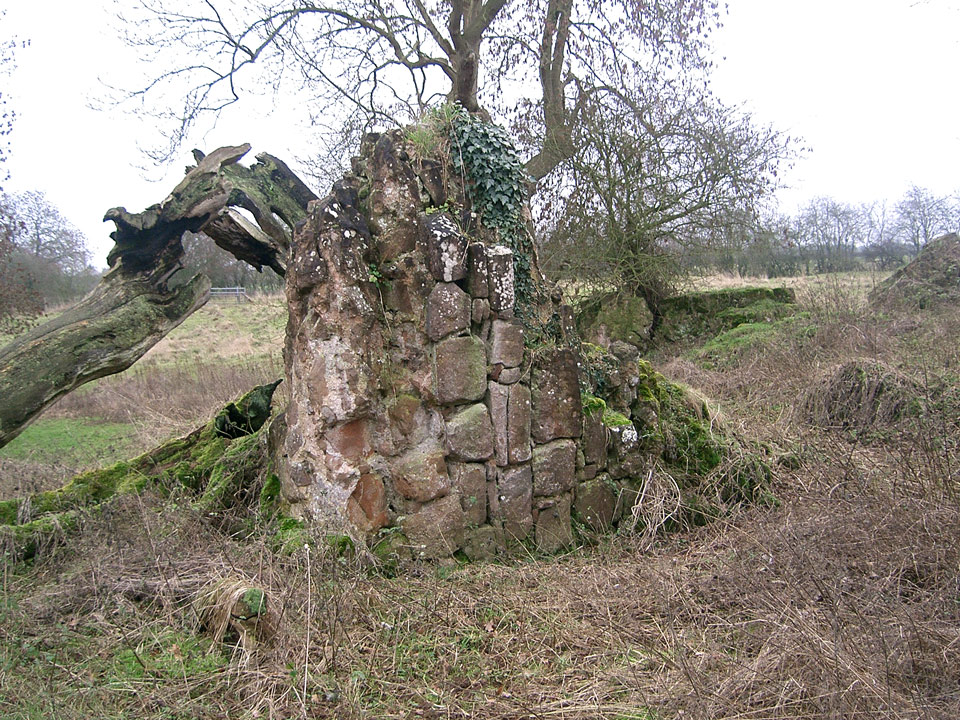 The original site, Castle Hills, was probably abandoned by the 13th Century. It consists of a motte which was surrounded originally by a moat.

The later building at Castle Yard may date from the Civil War of 1135 - 1153 and was turned into a fortified manor house at the start of the 14th century. It was allowed to decay in the 15th century and now only small parts of the stone walls remain.