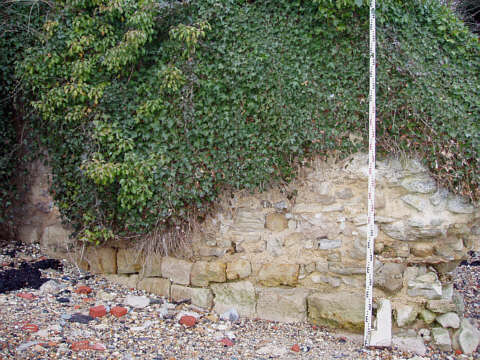 The gosport defences were started in 1678 to protect Gosport and Portsmouth harbour and were extended throughout the 18th century. They are mainly built over now, but some remain in the naval barracks.

St James Fort was built in 1678 - 79 on Burrow Island. It was in ruins by 1800 and now only part of the stonework remains above ground.