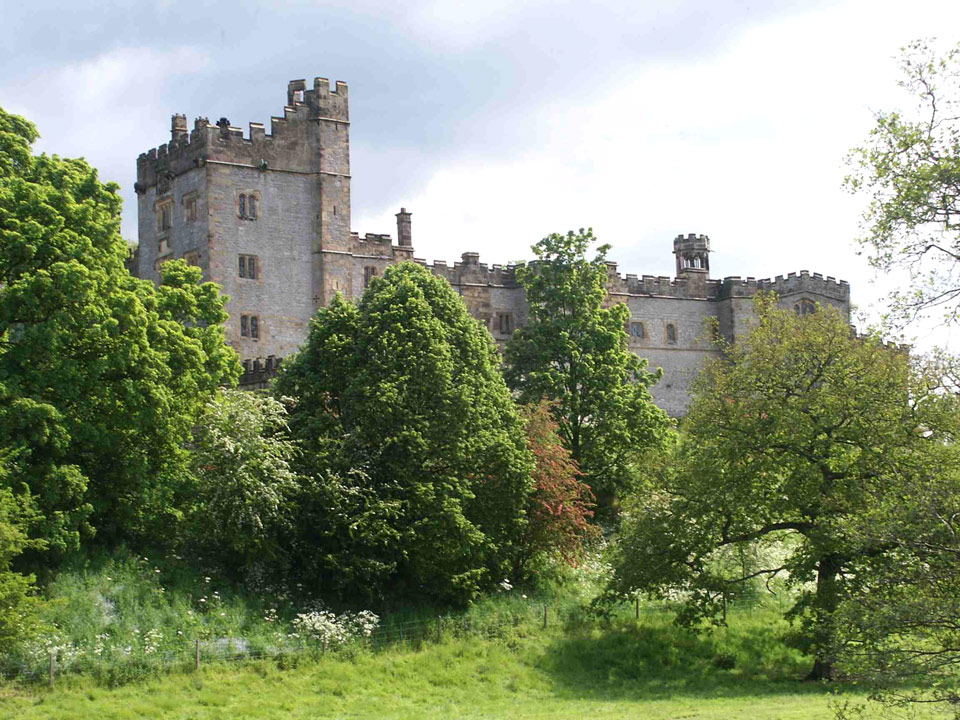 A 12th century medieval fortified house which is probably the finest example of a fortified medieval manor house. It lay abandoned and empty for over two hundred years from 1700 until the 1920s, when the 9th Duke and Duchess of Rutland restored the house and gardens, and once again made it habitable.

It is open to the public between April and October.