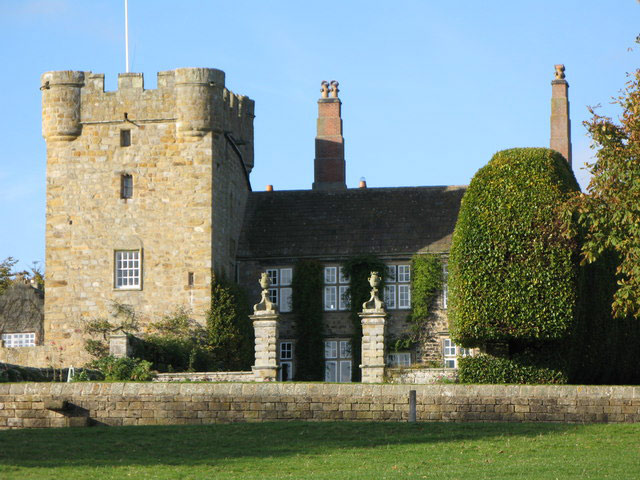 Halton Castle, © Mike Quinn and licensed for reuse under cc-by-sa/2.0