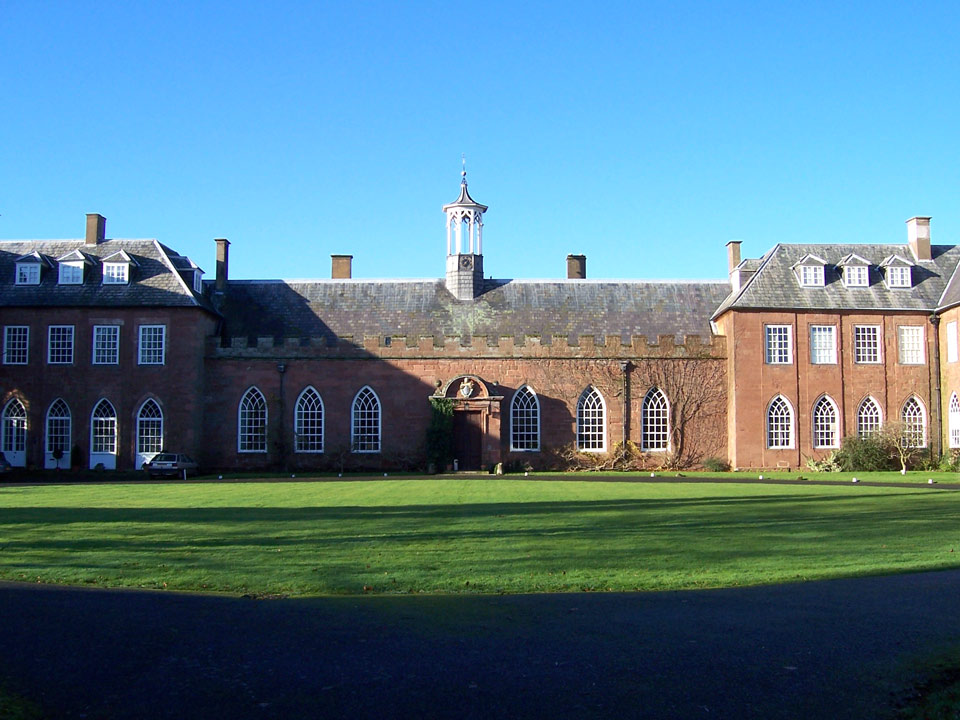 A 13th century fortified Bishop's Palace, the residence of the Bishop of Worcester since 1250. A moat was added in the mid 13th century and the building was fortified with stone walls and a keep in 1268. After being besieged in the Civil War the outer walls were demolished. It was gothicised in the 18th century, and now the North Wing is the County Museum.