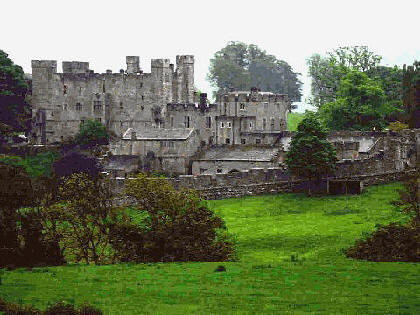 This fortified tower house was started in the early 13th century, and was extended in the 14th century when the corner turrets and battlements were added. It was then allowed to decay until the end of the 18th century when it was restored, and then extended into a mansion in the 19th century. 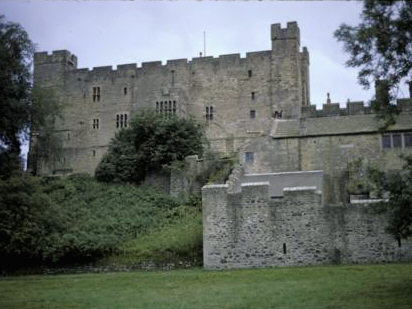 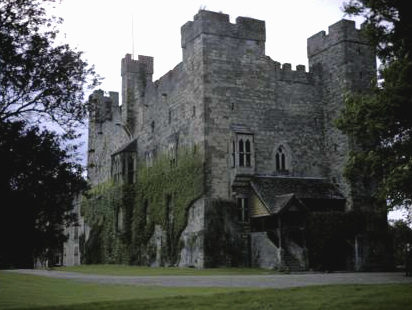