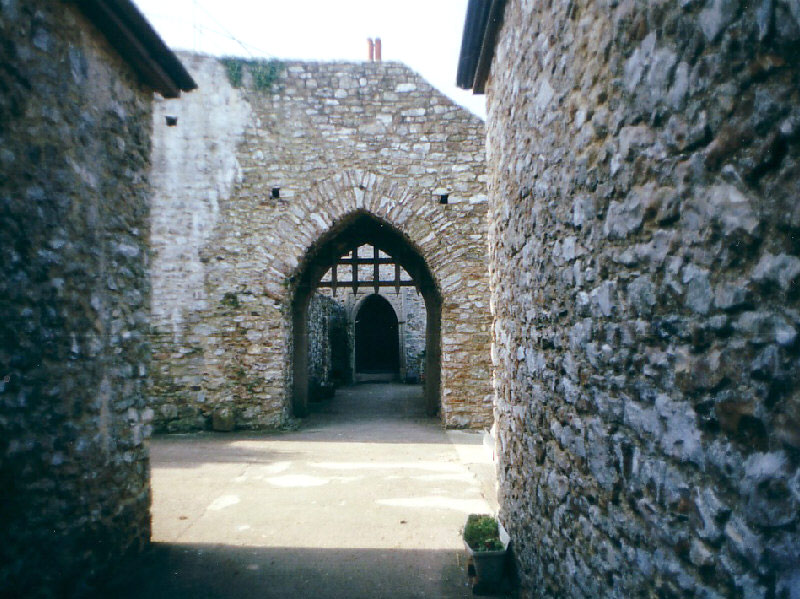 A Norman fortified manor dating from the 12th century and strengthened in 1380 with a large gatehouse, moat and a high curtain wall with 7 towers. In 1660 following the Civil War it was slighted and most of the stone used for building, leaving only ruins. Substantial fragments remain of the massive gate house, several towers, walls, and part of the moat.

Privately owned, but guided tours can be arranged.