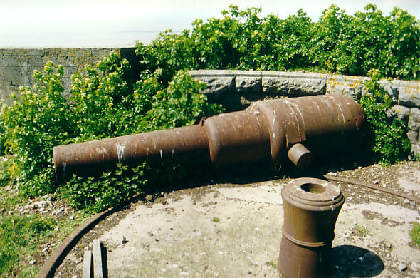 Steep Holm and Flat Holm are small islands in the Bristol Channel. They were fortified during the 1860s, at the same time as the fortifications on the coast at Brean Down, Flat Holm and Lavernock Point, to protect the Bristol Channel ports. During refortification during the Second World War the original Steep Holm guns were pushed aside, and now lie nearby. Each battery, linked by a small railway track, had its own underground magazine but there was just one barracks for accomodation. Steep Holm is now very overgrown and unoccupied apart from 30,000 gulls

Lavernock Point in South Wales was completed in 1870. The site is now occupied by a caravan and holiday chalet park and most of the gun battery has been demolished.

Nell’s Point Battery on Barry Island near Lavernock Point was completed 25 September 1900 and armed with six inch guns. In 1960 it was sold and used as a holiday camp and now only a small part of the battery remains. 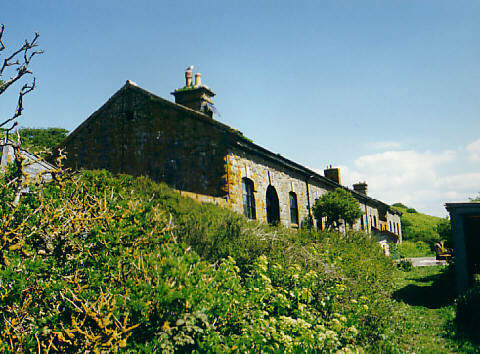 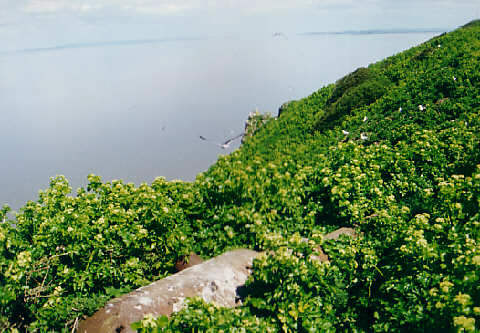