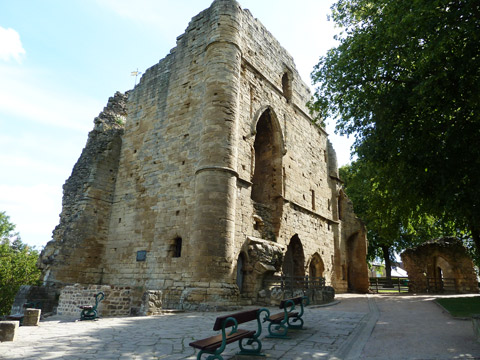 A 12th century Royal castle beautifully sited above the River Nidd. It is on a Saxon site and it was rebuilt in stone in the 14th century with a keep and a curtail wall with eleven towers. Now only the keep, dating from 1310, and remains of the curtain wall and towers are left after severe slighting in the Civil War. It surrended to Parliament in 1644 and was demolished in 1648 apart from the tower which was used as a prison. 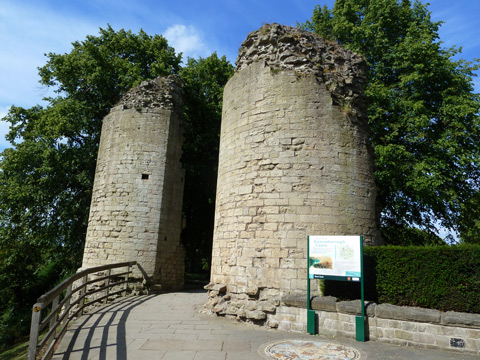 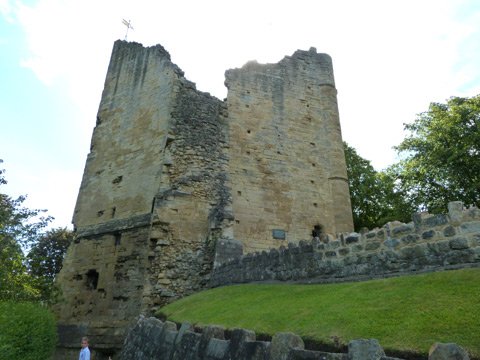 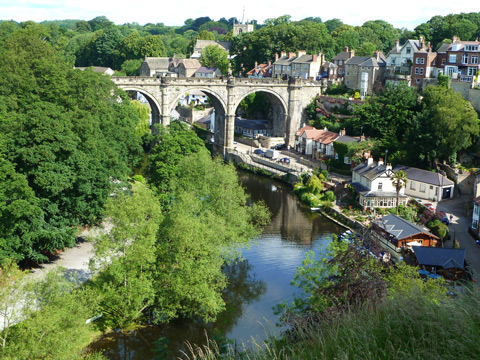 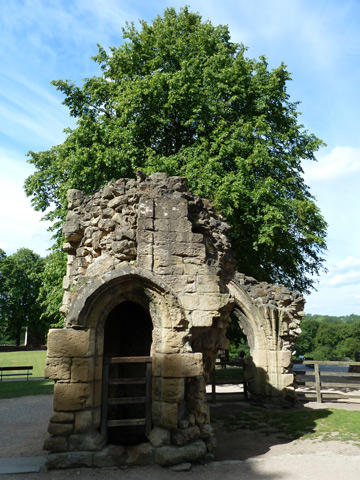 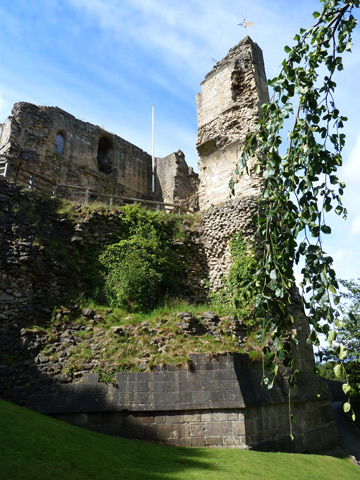