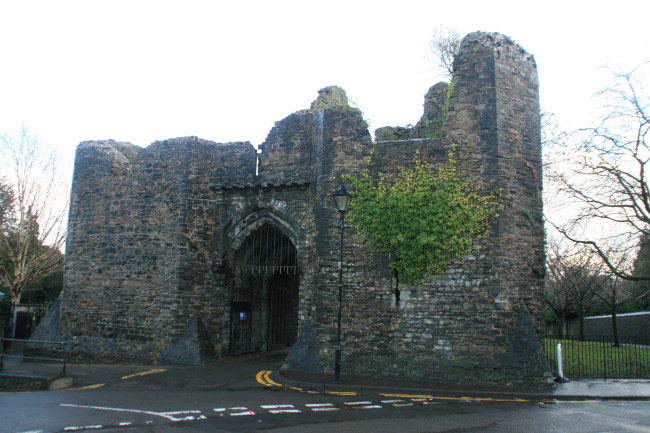 Little is known of this site although it is believed it was burnt by Owain Glyndwr at the beginning of the 15th century. There is a 14th century twin-towered gatehouse, curtain wall and three towers of which one still stands. It is thought construction was started in the 13th century as a residence close to the cathedral, just across Cathedral Close. It was in good condition at the beginning of the 17th century, but it may have been ruined during the Civil War. 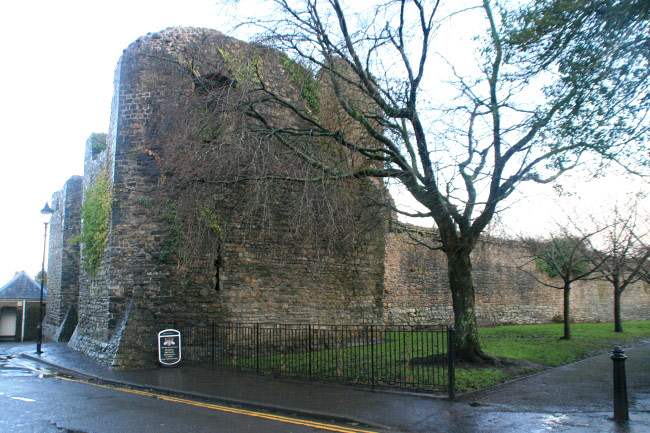 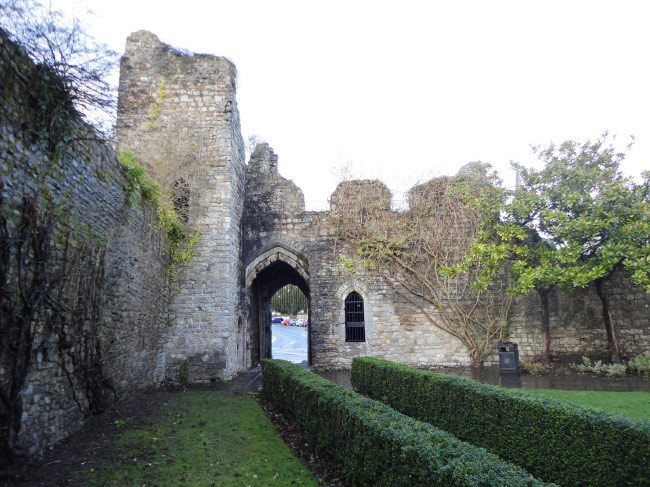 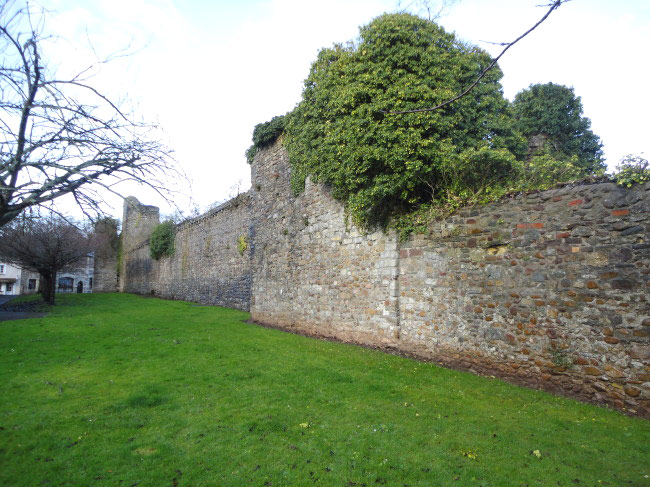 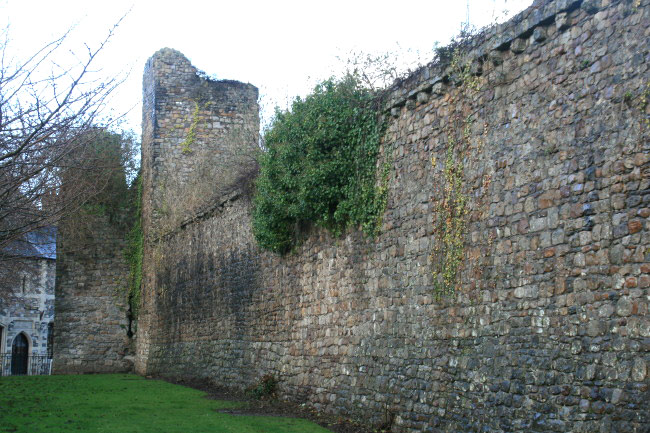