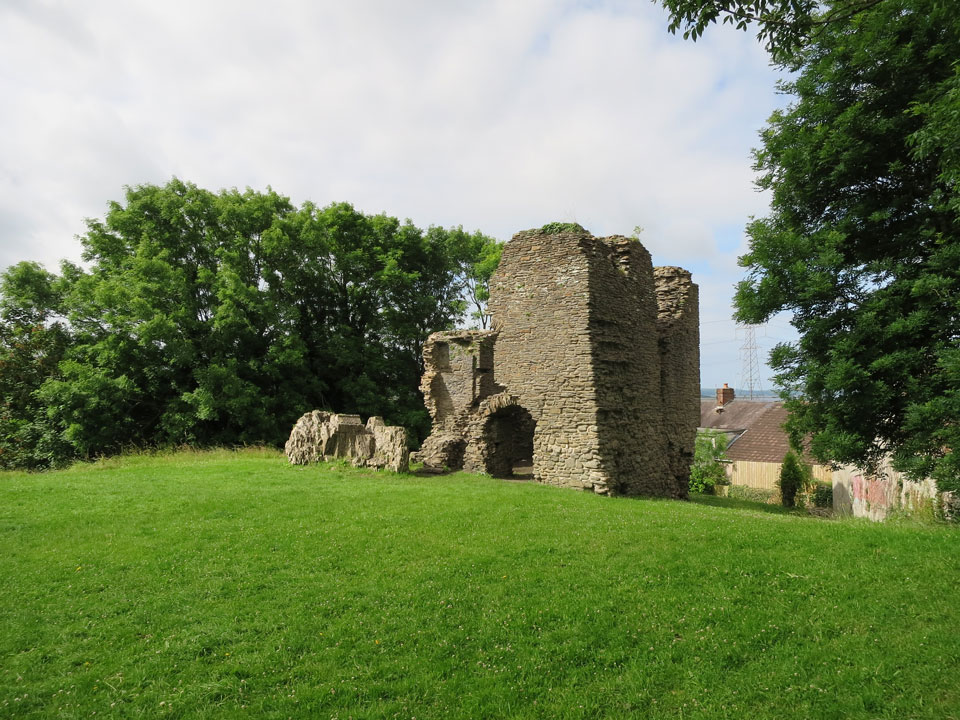 The first castle was built in wood on a mound in the corner of the 1st century Roman fort of Leucarum in 1106. The castle was destroyed by the Welsh in 1116, 1136 and 1151 but each time was rebuilt. A stone tower was added at the beginning of the 13th century surrounded by a stone curtain wall but it was again captured by the Welsh in 1215. The present keep replaced the old tower at the end of the 13th century. The castle was in ruins in the 16th century. 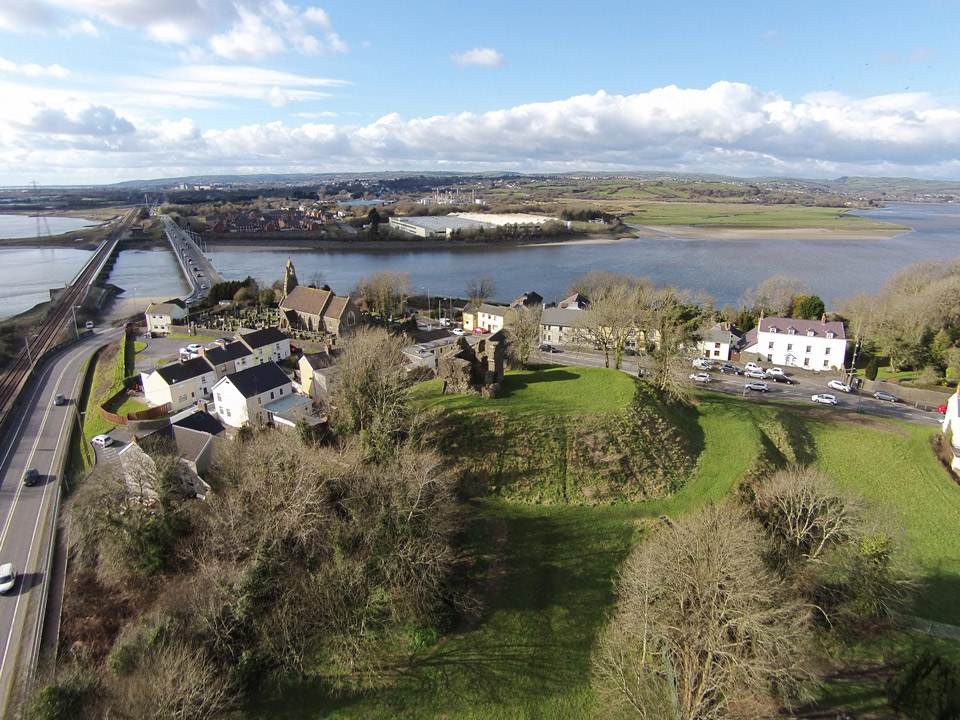