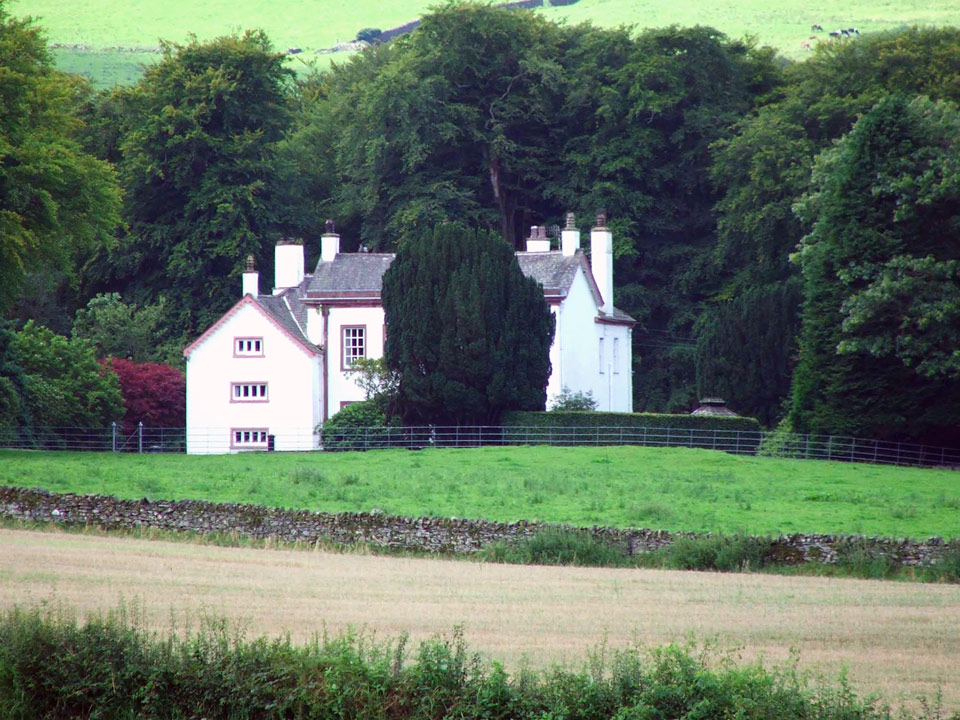 Situated just outside the village of Lowick in Cumbria, Lowick Hall consists of a later house adjoined to an earlier tower (on the left of the picture). The house as a whole has undergone several re-builds and it appears that each stage of building has further eroded the 'pele tower' characteristics.