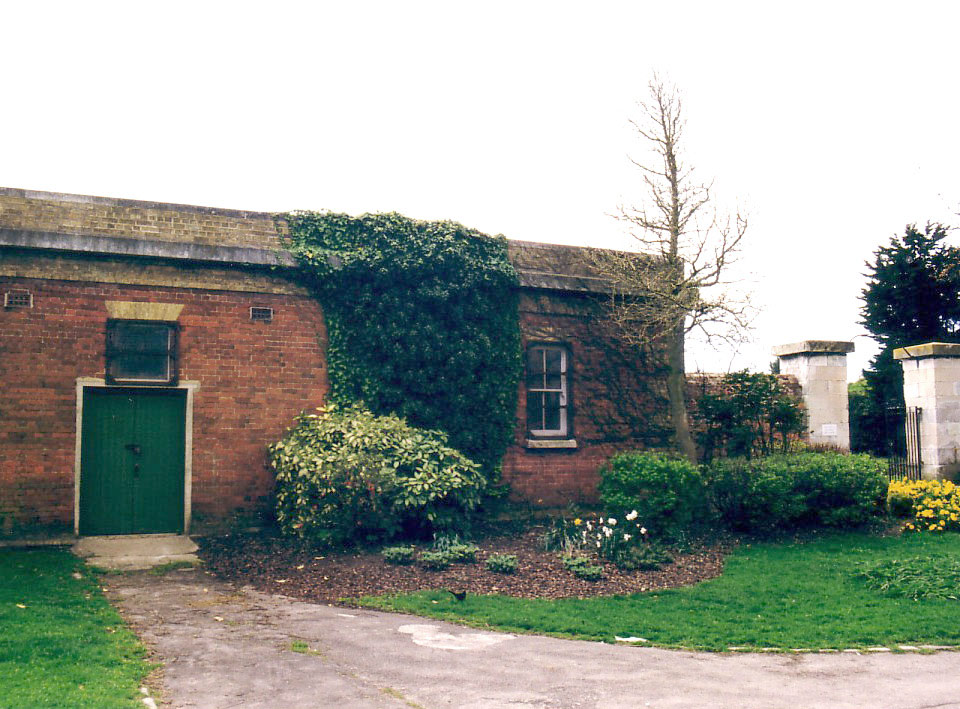 The fort was constructed between 1859 and 1869 on the site of an ealier 16th century fort. It was designed for 17 guns and had a barrack block at the rear to accommodate 100 men. It was re-armed in the 1890s with three 6-inch RBL guns on hydropneumatic carriages. These guns were taken away in 1906, but two 6 inch BL guns were installed in 1914. At the end of the World War I much of the fort was demolished.

Open to the public as a rose garden and model village.