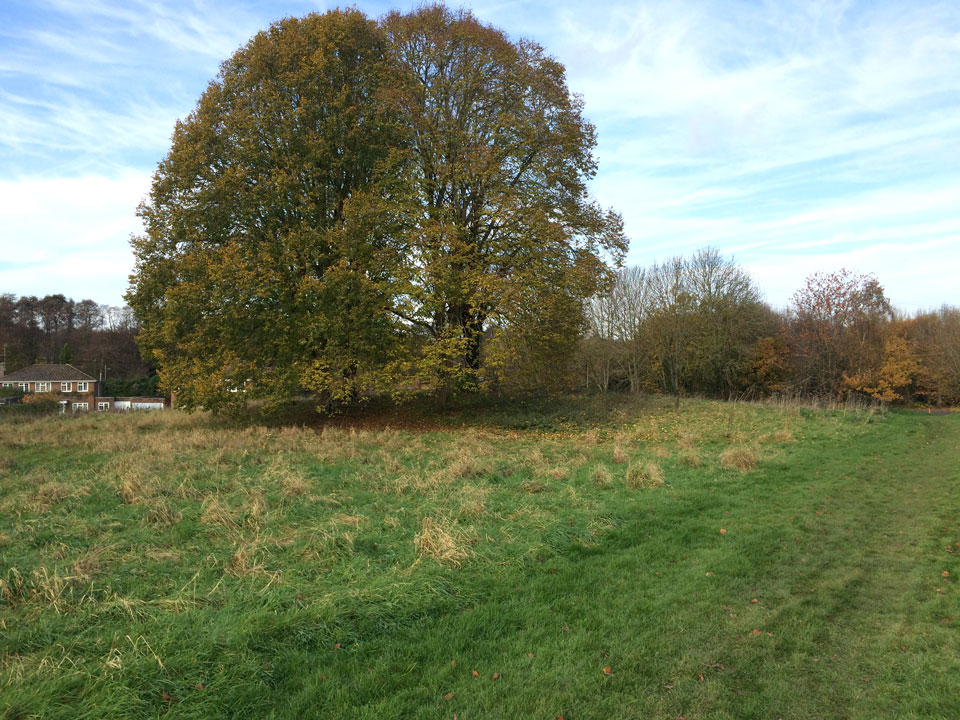 Oliver's Battery, a motte and bailey castle at also known as Basing Old Castle, is on the east bank of the River Loddon. The motte is situated at the north west corner of the site with a diameter of 150 feet but only standing up to 6 feet high as it has been much reduced in height by ploughing over the centuries. The site covers an area of about three acres and there is a ditch up to 30 feet wide and 8 feet deep along the eastern and southern sides of the bailey. The castle may have been superseded by the larger stronghold at Basing House, or been a siege castle associated with it, or alternatively it was the site of a manor house. 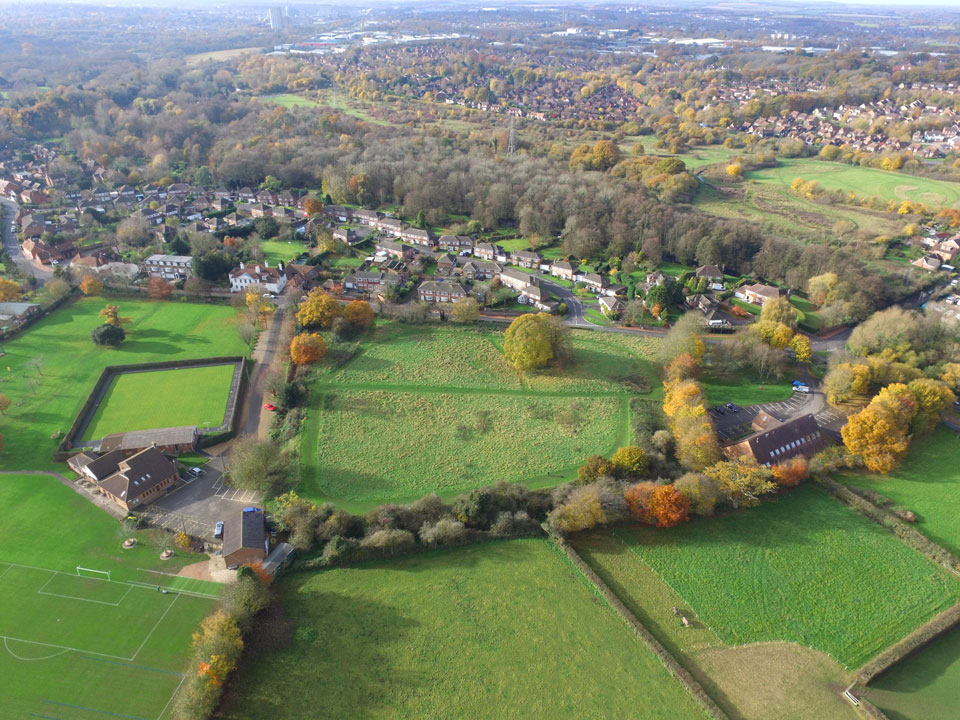 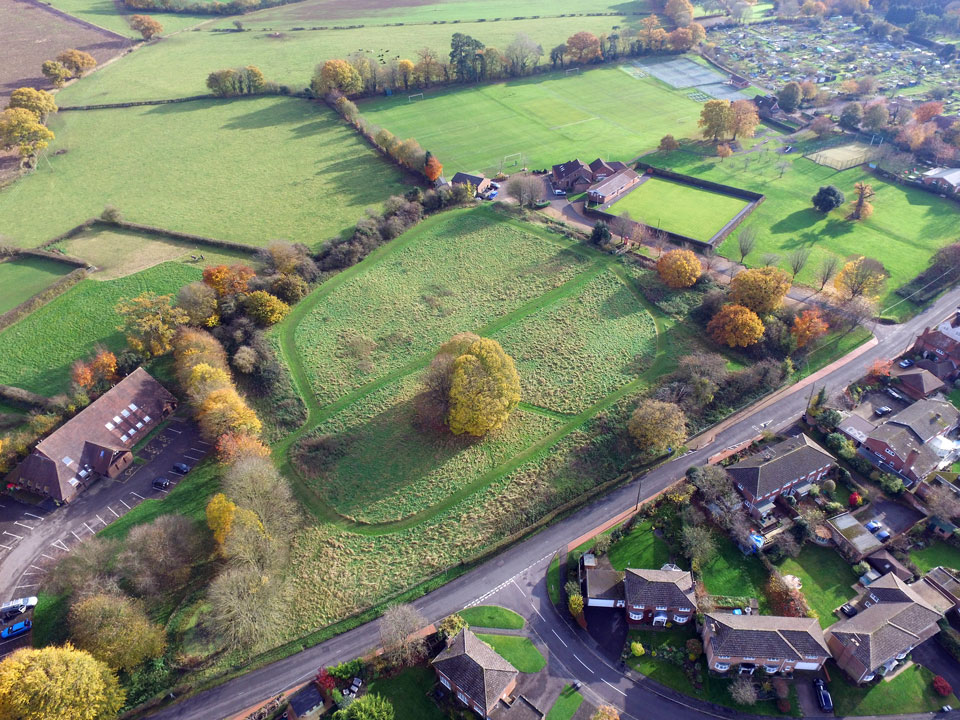