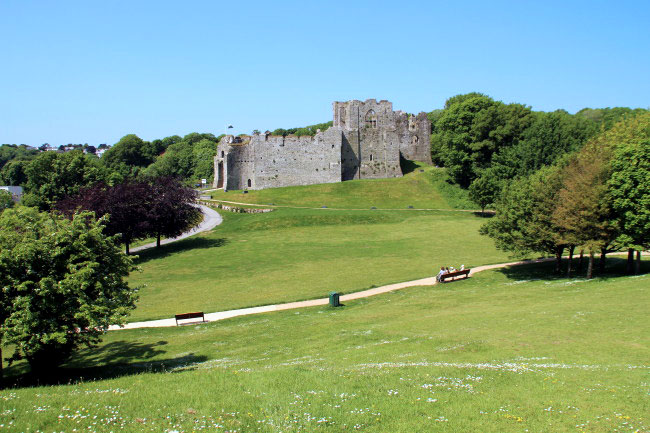 The first castle dating from 1106 was enlarged with a stone keep in 1136. The castle was captured and burnt by the Welsh in 1215 but was then rebuilt in stone. The castle was repaired after being attacked and badly damaged once more by the Welsh in 1287 and the chapel block was added at the start of the 14th century. It had been abandoned by 1550 and it is thought the gatehouse towers were demolished during the Civil War. Some restoration was carried out in the 19th century to protect the remains. 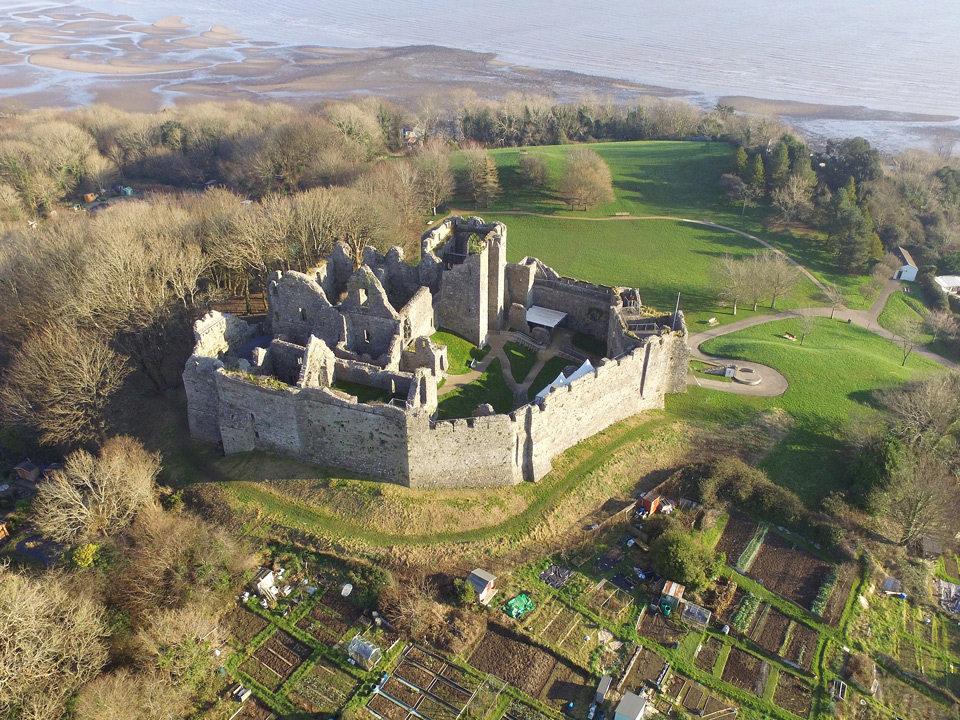 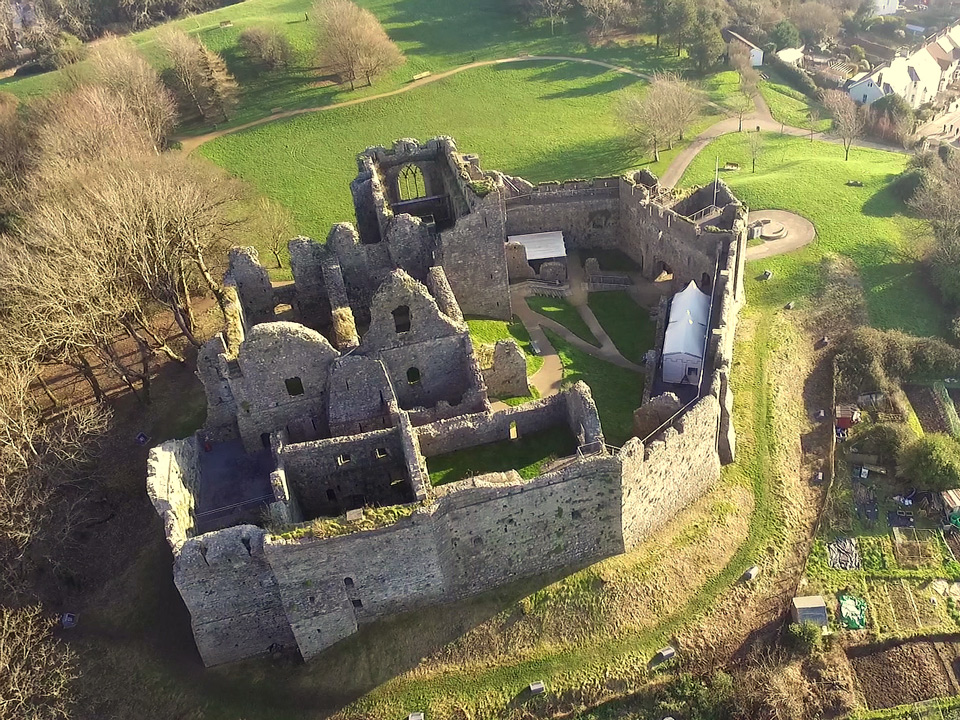