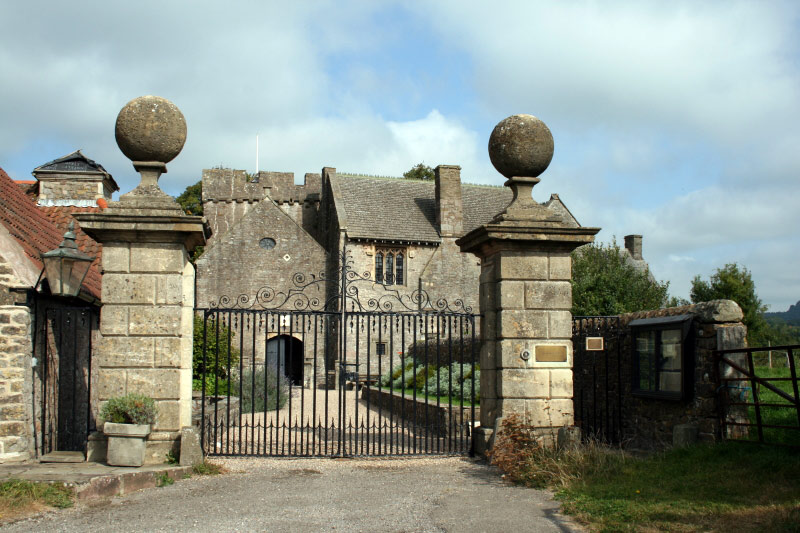 The oldest inhabited castle in Wales, recently restored, which was started as a small keep in the early 13th century. The curtain wall was added in 1230 and the house was added in the early 17th century. It fell into decay after being used as a farm for 250 years, but has now been restored.