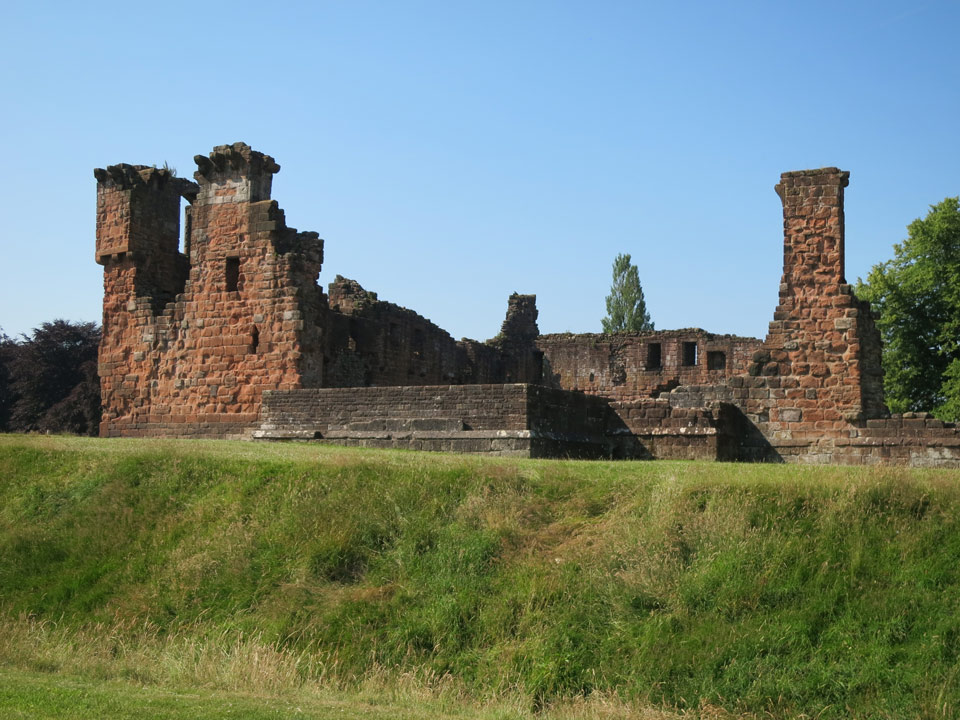 It was built at the end of the 14th century on the site of a roman fort and the Red Tower was added in about 1450. The castle was extended in the 1480s by King Richard 111 when the outer gatehouse was added. In 1547 much of the stone was removed but it was still in use as a Parliament stronghold in 1648. After the Civil War further demolition took place and now only part of the Red Tower and the outer wall remain surrounded by the ditch. 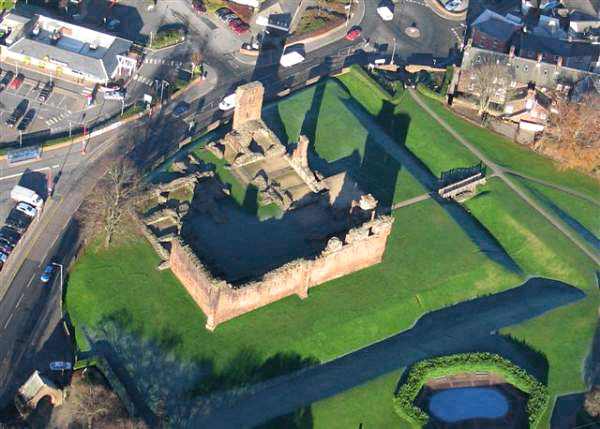