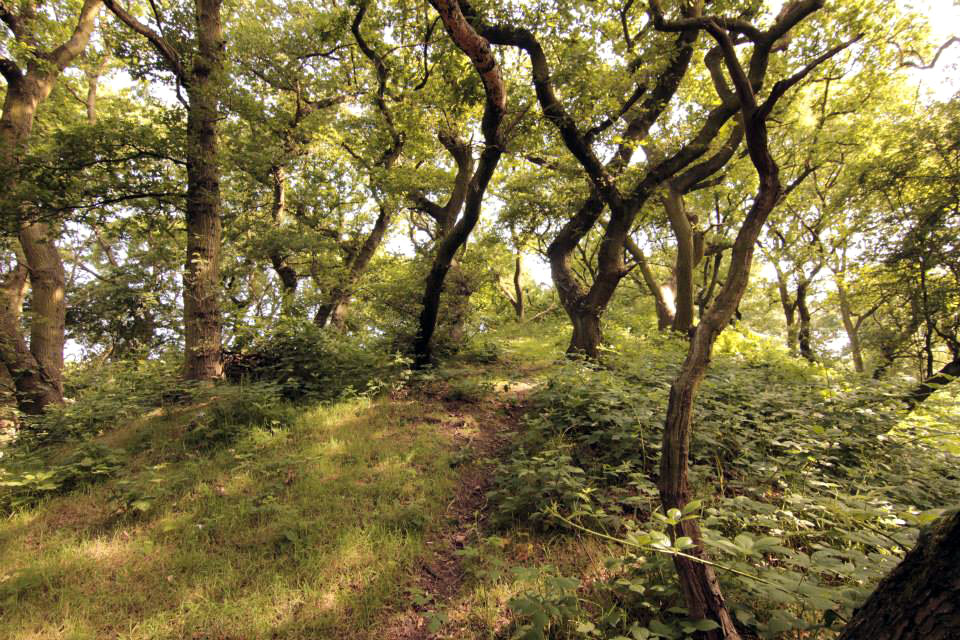 All that remains of Pinxton Castle, also known locally as Wynn’s Castle, is a low motte of the 12th century earthwork castle with a bailey protected by a wet ditch. It is located in Castle Wood, next to the East Midlands Designer Outlet.

It is believed there was also a manor fortified house on the site of St Helen's, Pinxton Parish Church which was built in the year 1299. Stone from the manor house was used in the tower and chancel.