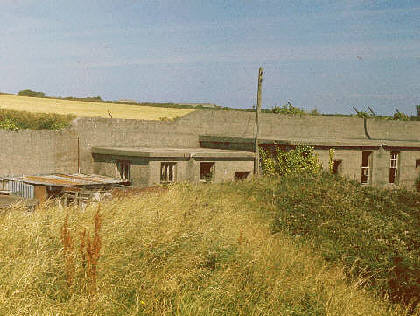 Pier Cellars, Penlee and Rame Church Batteries were constructed in c1890 at the entrance to The Sound as the new armaments could engage the enemy long before it neared the channel to Plymouth.

Penlee Battery had the largest gun at Plymouth, a 13.5 inch BL, as well as two 9 inch BL guns. It was still in use during World War 2.

Pier Cellars Battery was equipped in 1894 with one of the two Brennen torpedos, the other being at Drake's Island. It is used by the Navy, and is private. 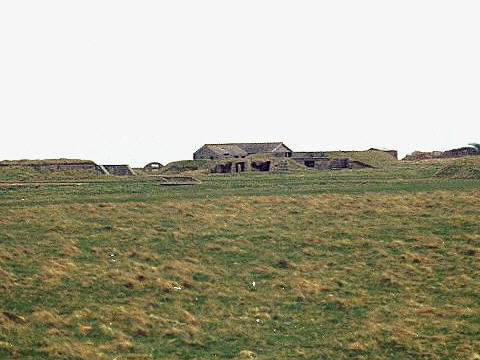 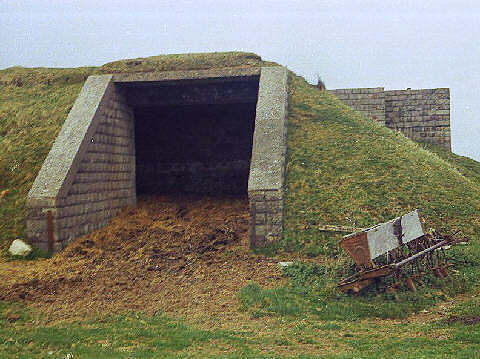 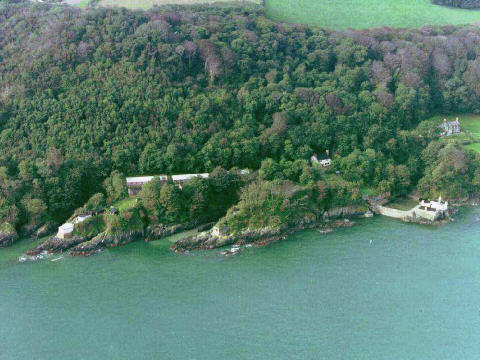