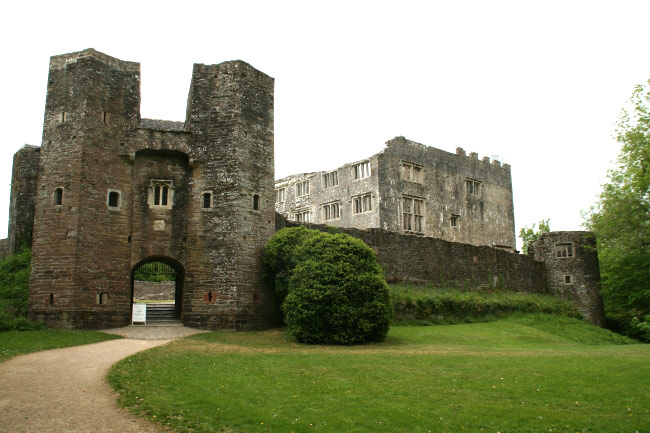 A large fortified house started in c1460 when the gatehouse and curtain wall were built. It was then greatly extended in 1548-1600 when the hall was consructed. The reason for it being abandoned in 1690 is not known, but by 1730 it was in ruins.