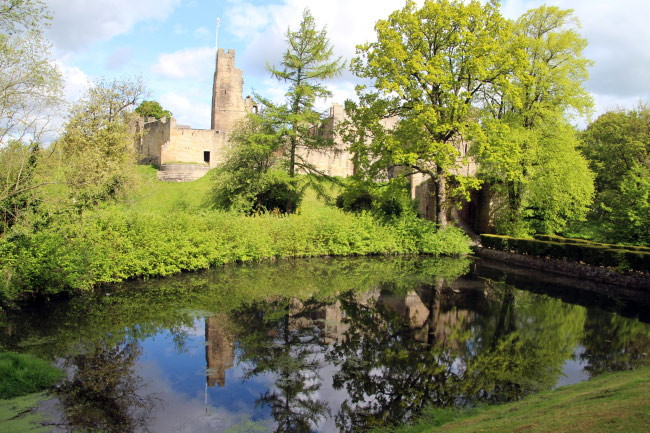 The current castle was started in the 12th century on the site of a late 11th century motte on the south bank of the River Tyne. The gatehouse and 40 feet high keep date from 1175 and the barbican was added in the14th century. A 19th century house has been built within the ruins. It has for most of its time been owned by the Earls of Northumberland.