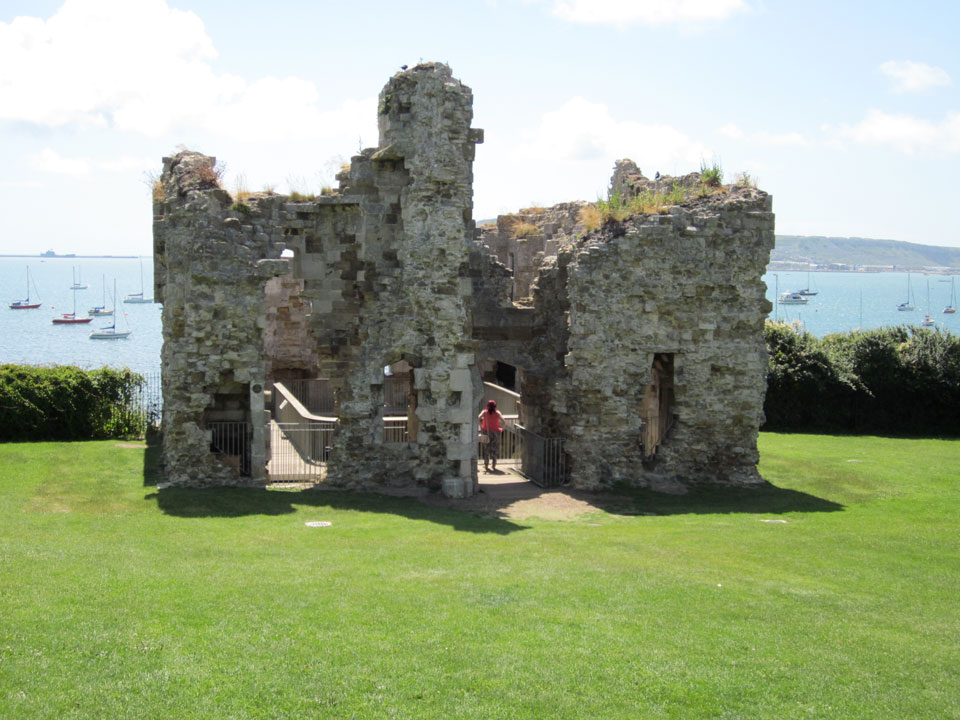 Sandsfoot Castle was built in 1539 by Henry V111 as part of the protection of Portland harbour. It is a two storey building and is more a gun battery than a castle. It was in use until the end of the 17th century but has now fallen into disrepair and the ground below it is being eroded by the sea. The main gun platform overlooking the sea has already disappeared. It stands in a small public park.