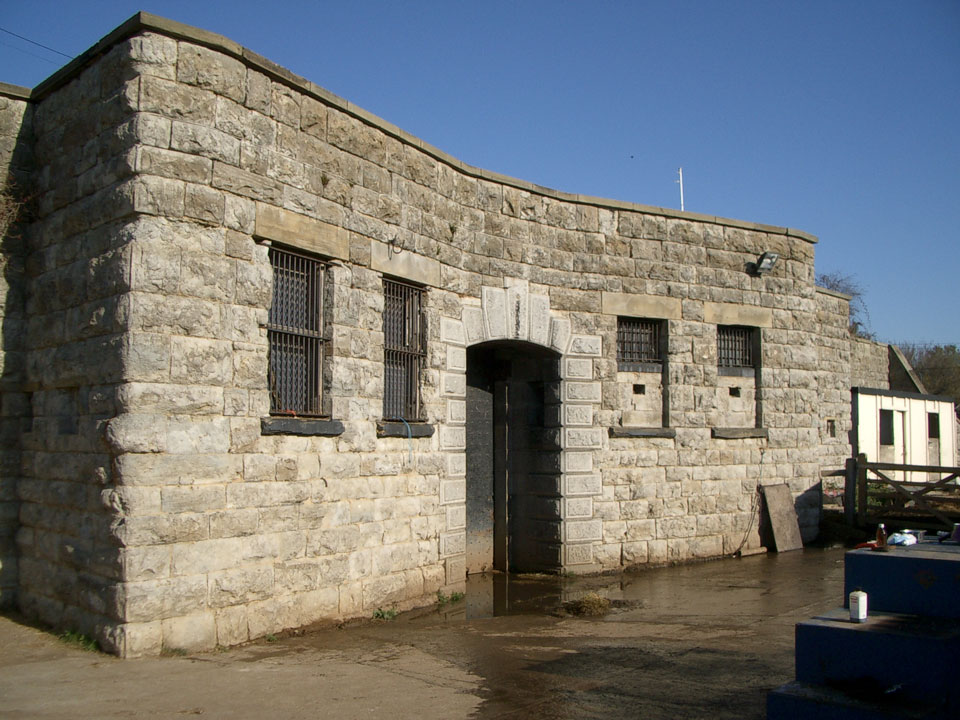 It was built during the 1860's as part of the Thames and Medway Defences, along with Grain Fort to the east, Cliffe Fort to the west and Coalhouse and Shoeburyness Forts on the other side of the river. It also protected the northern approach to Chatham. In 1875 it was armed with seven 7 inch RBL guns which were protected by iron sheets. In 1895 gun batteries were added at either side to strengthen the defences and two 6 inch and two 9.2 inch BL guns were installed. It was disarmed in 1912 and sold off in 1926.

Since 2016 it is being managed by The Slough Fort Preservation Trust who run Sunday guided tours in the summer and occasional open days. For details visit Slough Fort website