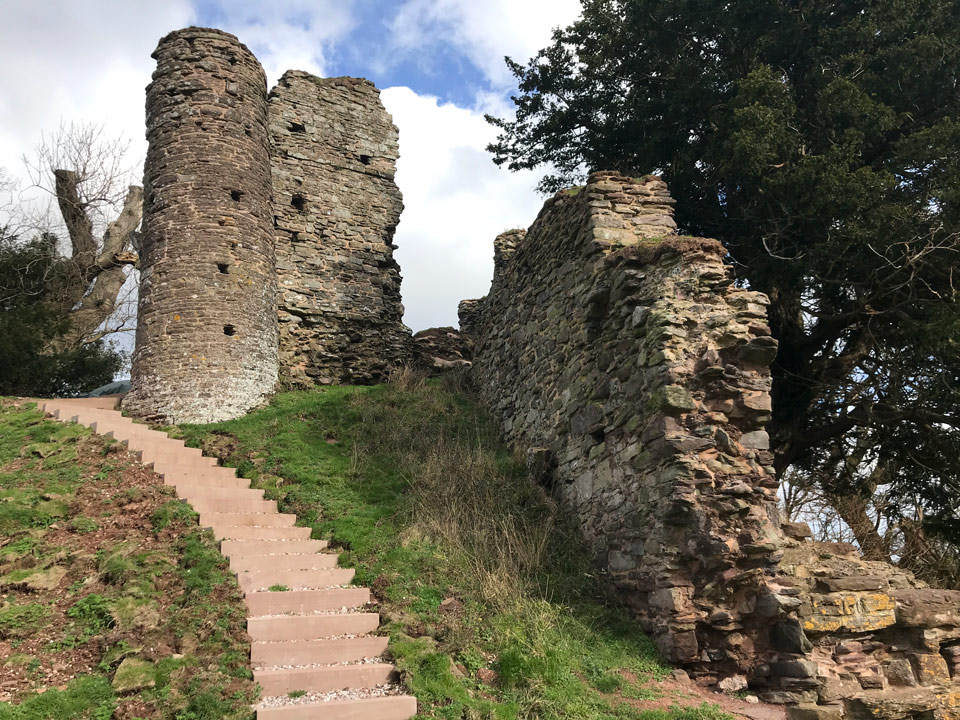 The motte and earthworks with stone ruins dates from the 13th and 14th centuries. The first castle was built in c.1070 and was rebuilt in stone at the end of the 12th Century. It was lived in until the 16th Century, but probably not put to use again until the Civil War when it was badly damaged by cannon fire. Towards the end of the 17th Century much of the stone was removed to build a manor house nearby.

On public land near the church.

The Snodhill Castle Preservation Trust was set up in March 2016 by castle enthusiasts and the folk of the hamlet of Snodhill and took possession of a 999-year lease on the site. Historic England carried out emergency repair works to prevent the castle’s collapse in 2016 and granted funding for a major programme of rescue and restoration. 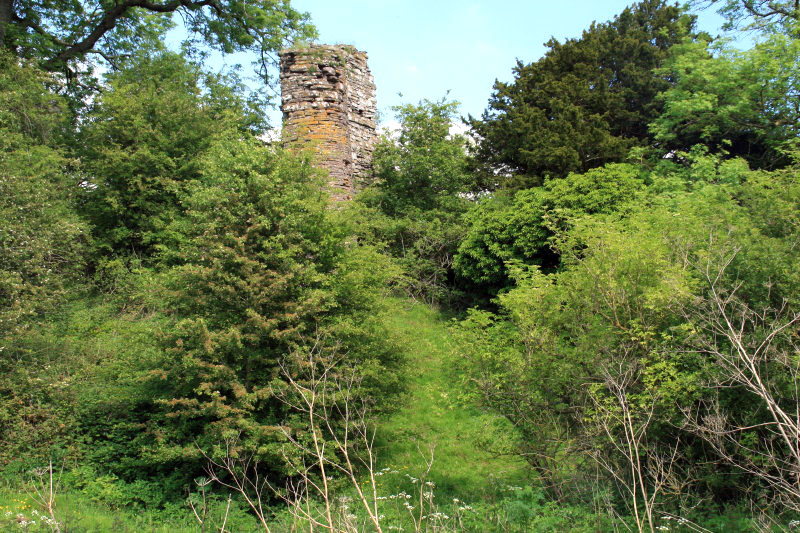 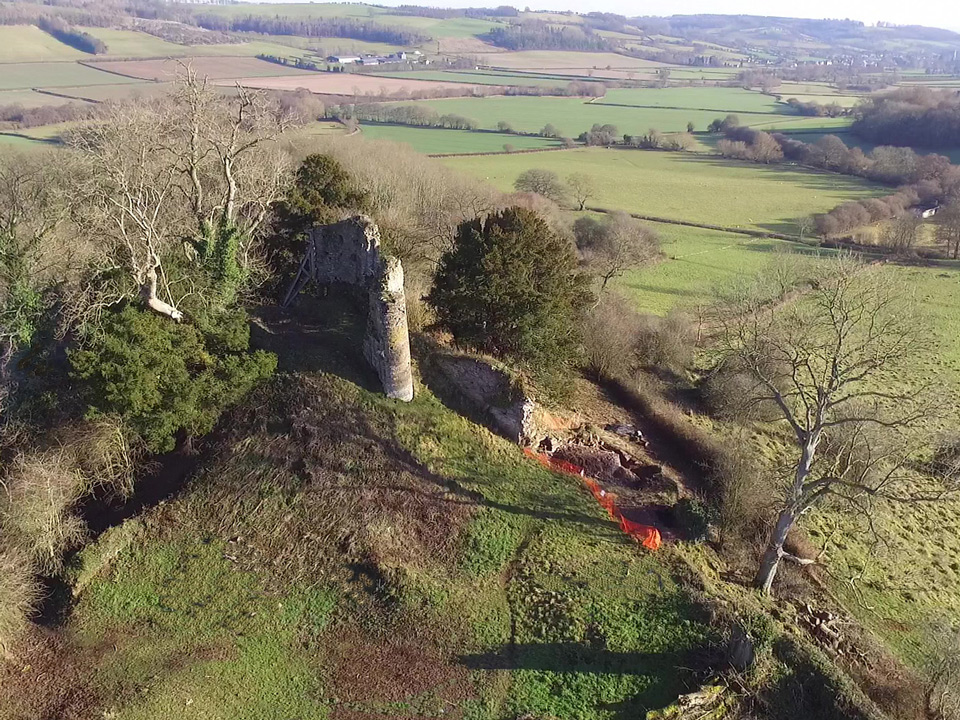 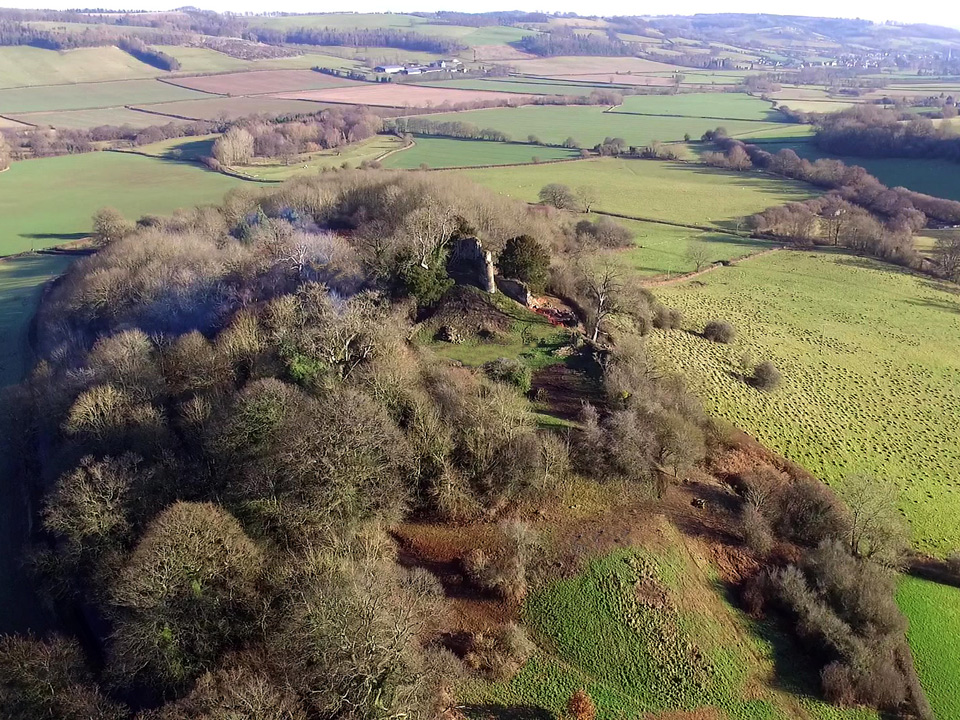