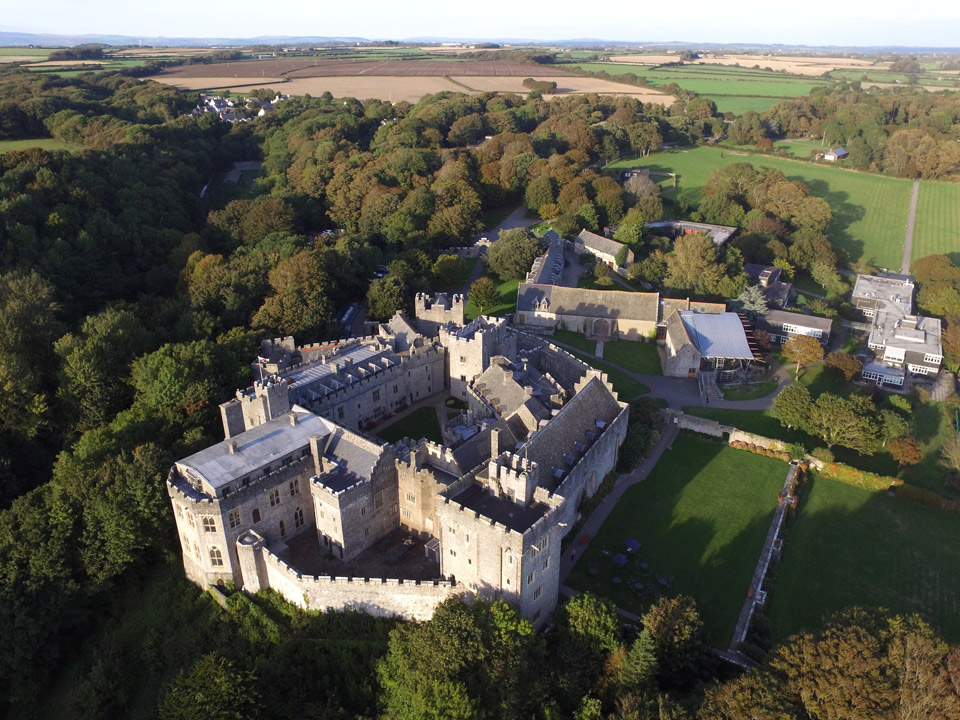 It is situated on a cliff overlooking the Bristol Channel with gardens descending to the sea on the south side. The first castle was an 11th century Norman timber structure that was rebuilt in stone in the late 12th century with a rectangular keep and curtain wall. Much of the current structure dates from 1300 when the outer curtain wall, outer Gatehouse and the North Tower were added. Continuous improvements to the accomodation were made until the end of the Civil War when the owners were fined for supporting the Royalist cause. The condition of the castle deteriorated over the next 200 years but successive owners in the 19th and 20th centuries, including the American press magnate William Randolph Hearst, repaired and modernised it.

In 1960 it became the first United World College of the Atlantic, which it still is today. Private, but is available in the summer outside of the college seasons for weddings. 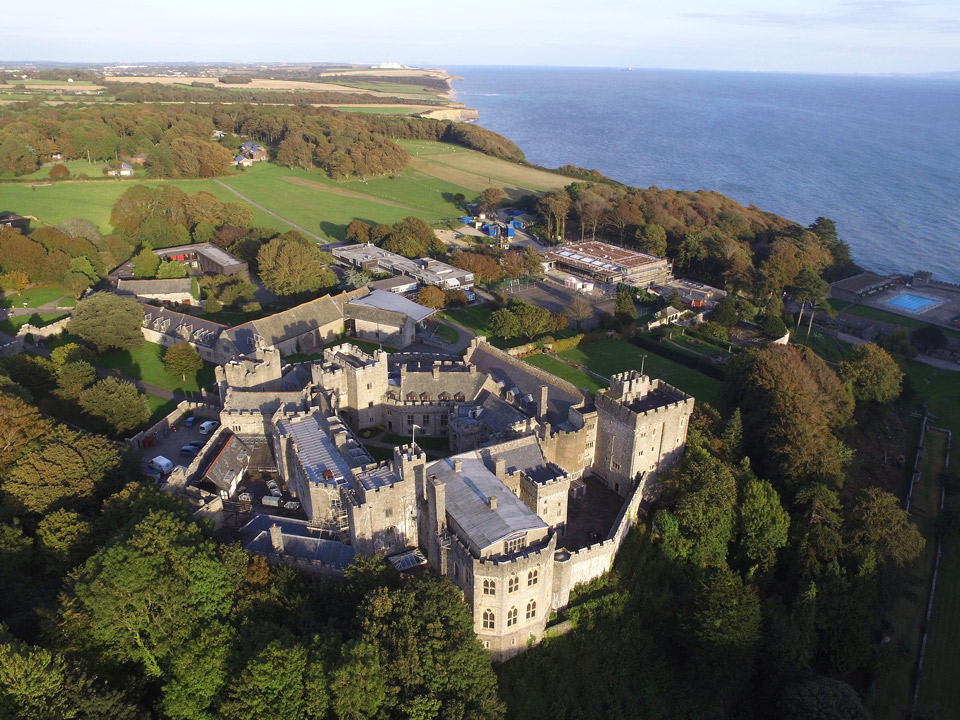