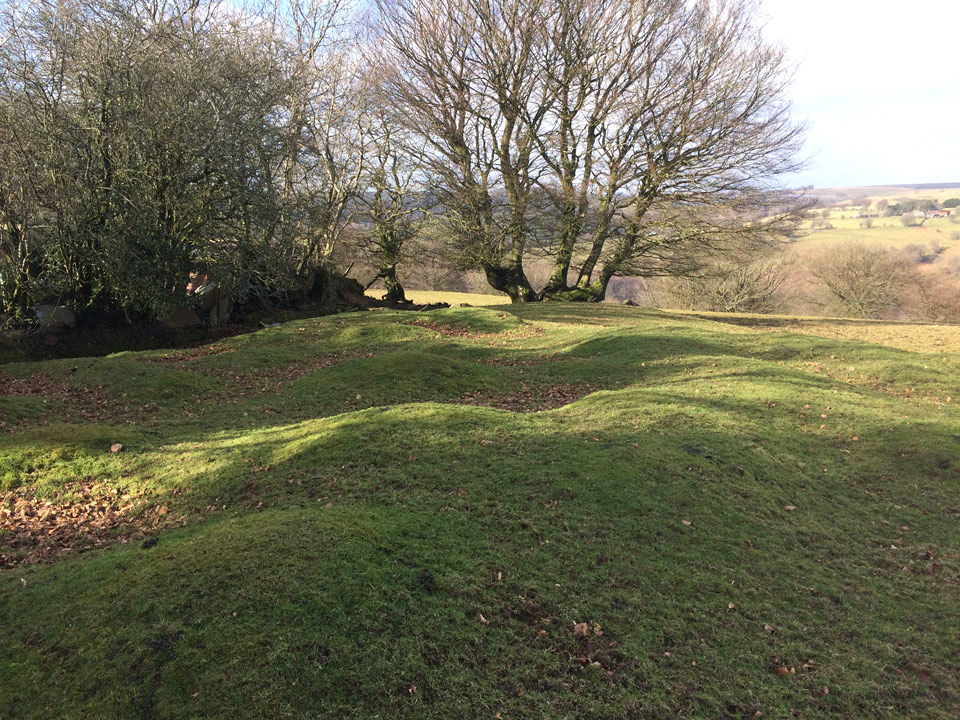 Excavations in 1924-5 in the field behind the Carpenter's Arms pub discovered the bases of two monumental towers that together are thought to have made up a 13th century castle. The eastern tower was a round structure, 64 feet in diameter with walls 12 feet wide at the base. The western tower was a cruciform structure about 70 feet across which was built only 25 feet away from the round tower. There are now no visible remains. The site is to the north-western side of St Illtyd's Church which is thought to date from the 12th century but is no longer used. Closeby to the south west of the church is the motte of St Illtyds Castle. 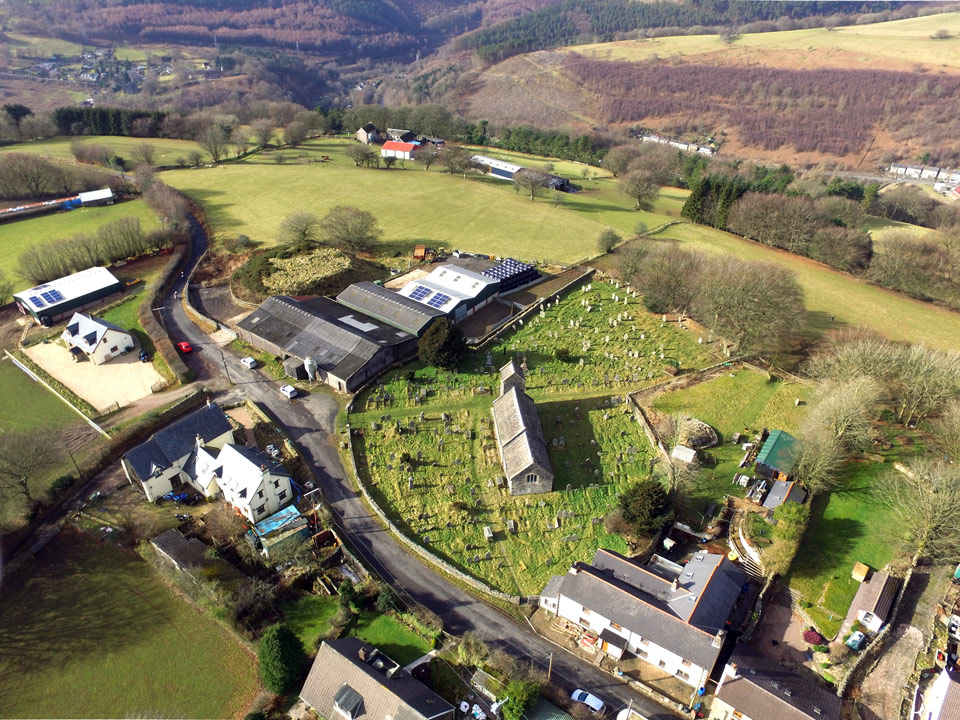