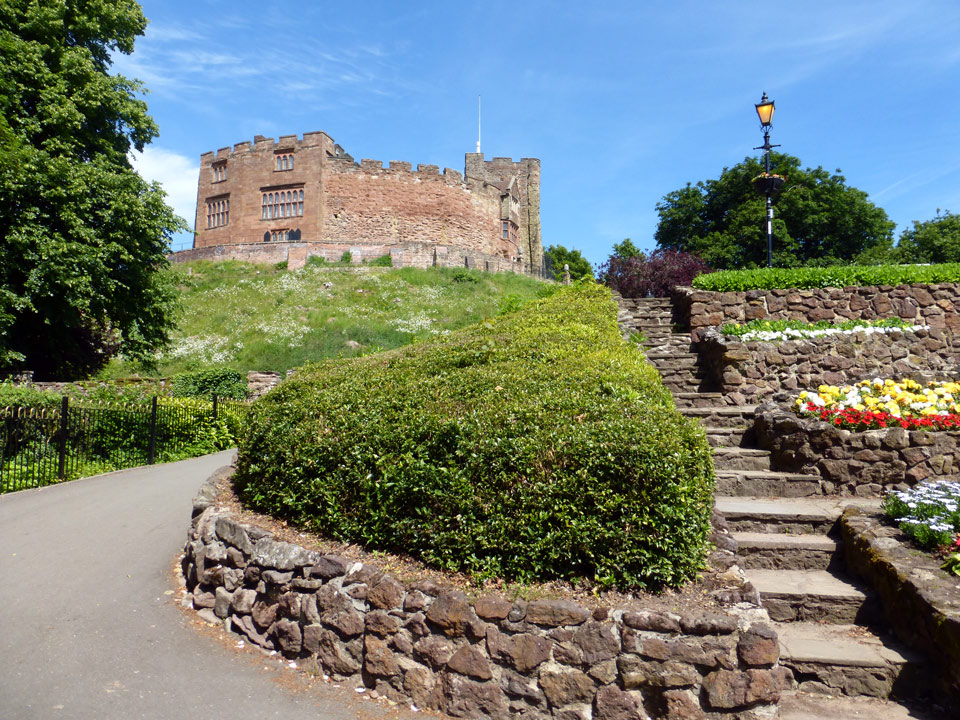 The first structure was constructed of wood on a motte in the 11th century, on the site of earthworks dating to the 8th century when Tamwoth was the capital of Mercia. It was replaced in 1180 by a Norman shell keep which was repaired in 1350 and extended in the 16th and 17th centuries. It was captured during the Civil War but the keep was not slighted.

It is open much of the year for fun days out, school visits and weddings.