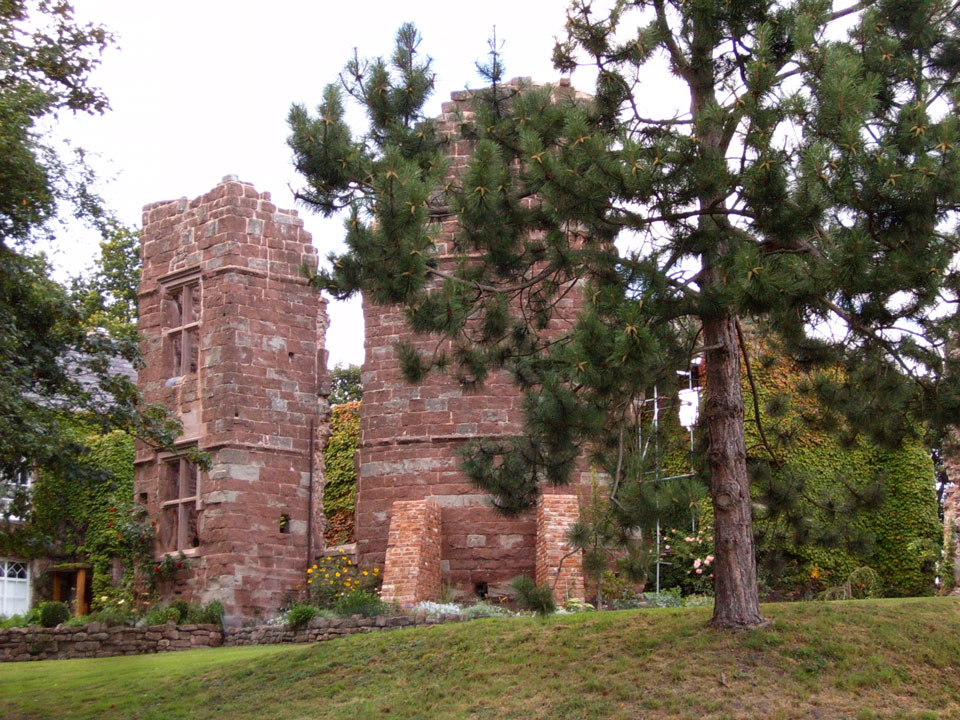 Wilton Castle, also known as Ross Castle, is believed to have been constructed as a monastry in the middle to end of the 12th century of local red sandstone. By the 14th century it had been converted into a fortified residence with a tower at each corner. A house was built within the walls in the 16th century, but this was destroyed by fire a hundred years later. It was reconstructed in the 19th century and is still in use but the main structure of the castle is now in a state of disrepair and overgrown.

On private land, viewing is possible on a few days each year. 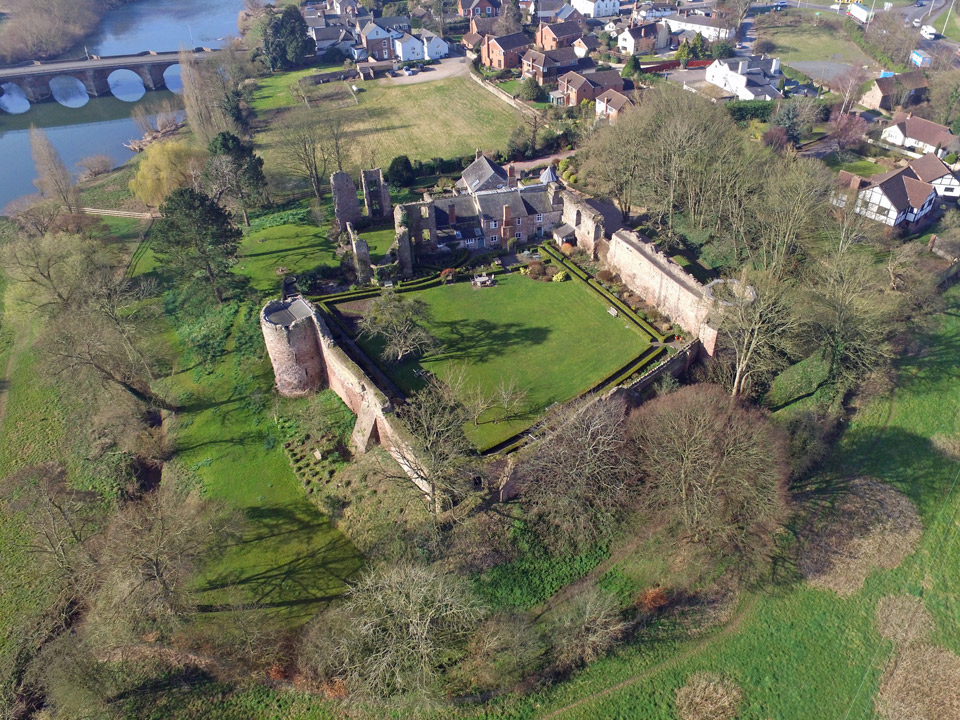 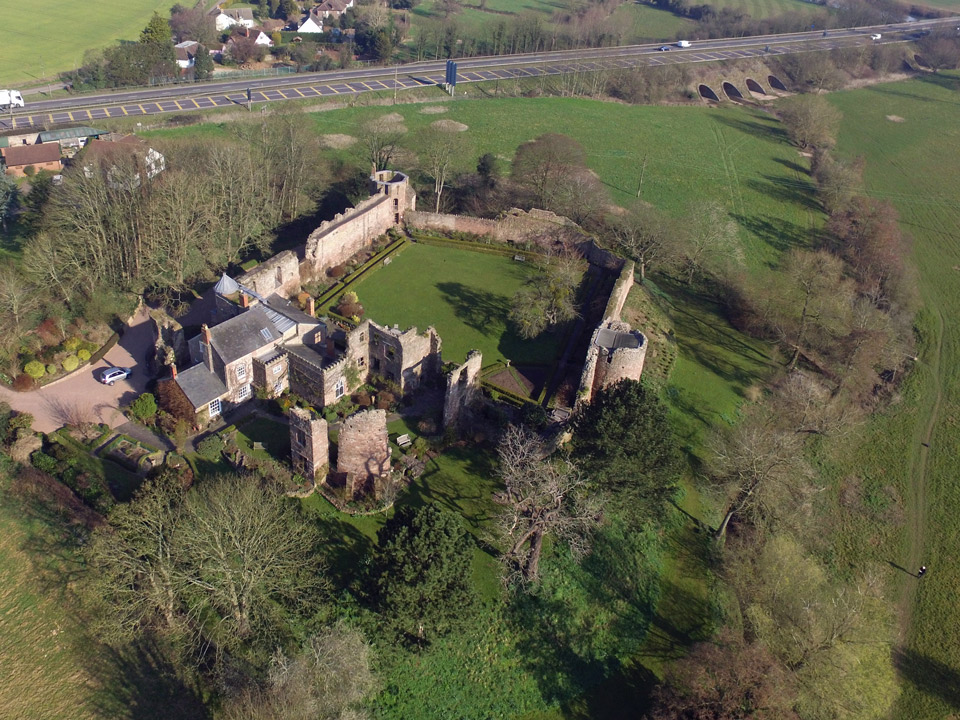