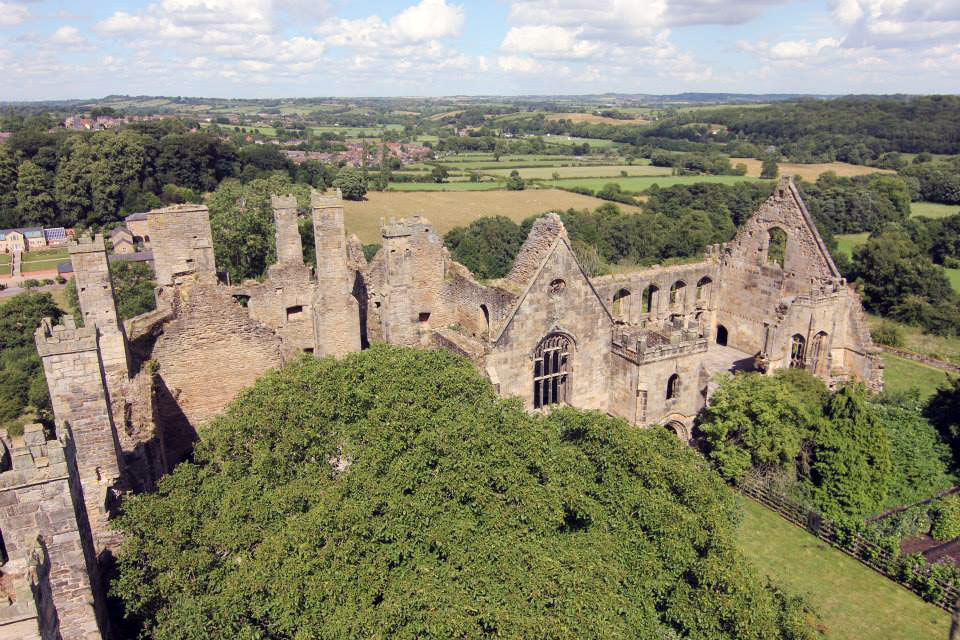 The gatehouse and part of the walls still survive from this fortified great house that was built between 1439 and 1455 by Lord Cromwell on the site of an earlier 12th cenury stone castle. It was one of the largest medieval houses in the country. The manor was occupied until it was besieged twice during the Civil War and subsequently slighted in 1646. In 1678 a house was built inside the ruins of the hall. A part of the site is still occupied as a residence.

The house is managed by English Heritage.