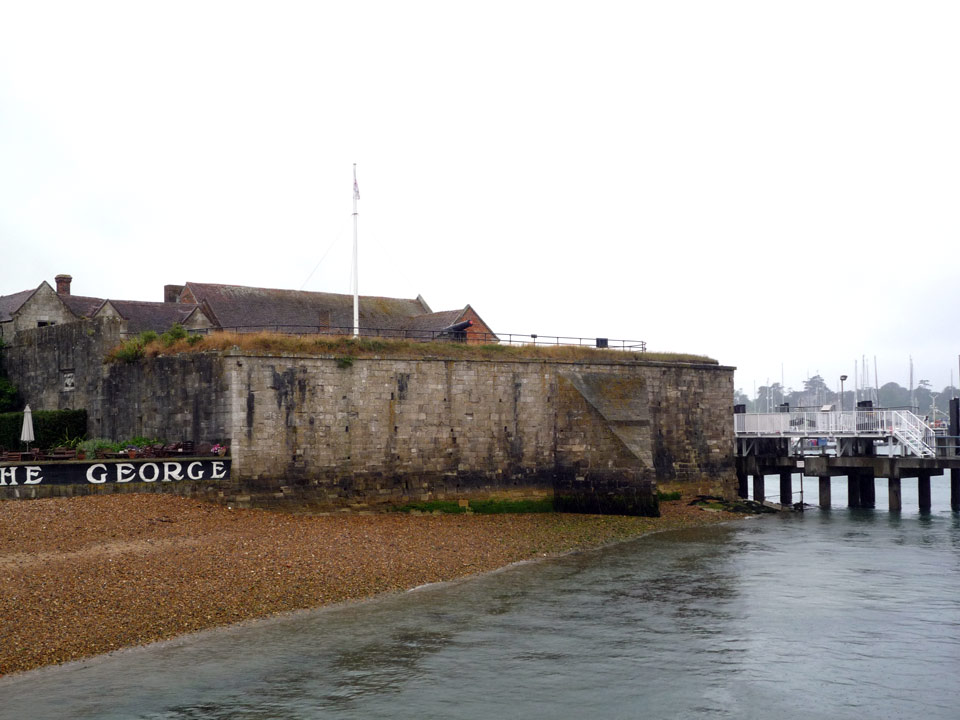 The castle dates from 1545, and it is the only one built by Henry VIII to have a square keep. Its protection came from 3 cannon and 12 small guns. Two sides of the castle adjoin the sea and the other sides were protected by a moat until it was filled in the 17th century and a new entrance built. It was in use until 1870 when it became a coastguard lookout.