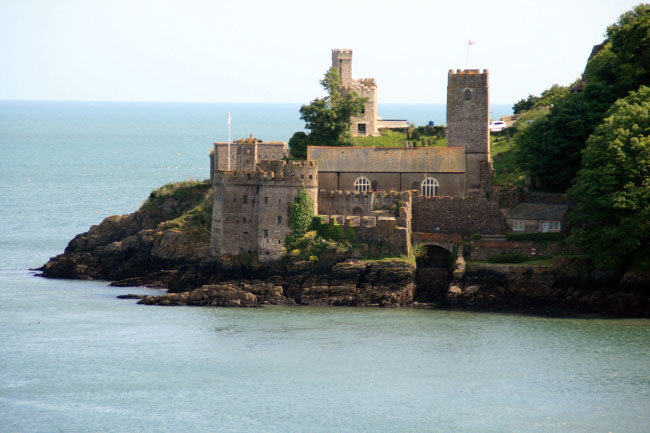 The first castle was built in the 1380's and part of the original walls still remain on a mound above the castle. The present Dartmouth Castle was built in 1481 - 1495 with the Old Battery added in 1861 on the site of the 1690 Bulwark.

Close by on the headland above are the earthworks of Gallants Bower Fort which was built in 1643 but then demolished at the end of the Civil War (English Heritage, open all year). Across the river is Kingswear Castle which was built at a similar time to protect the eastern side of the river as the guns of that time did not have sufficient range to cover the whole of the river. 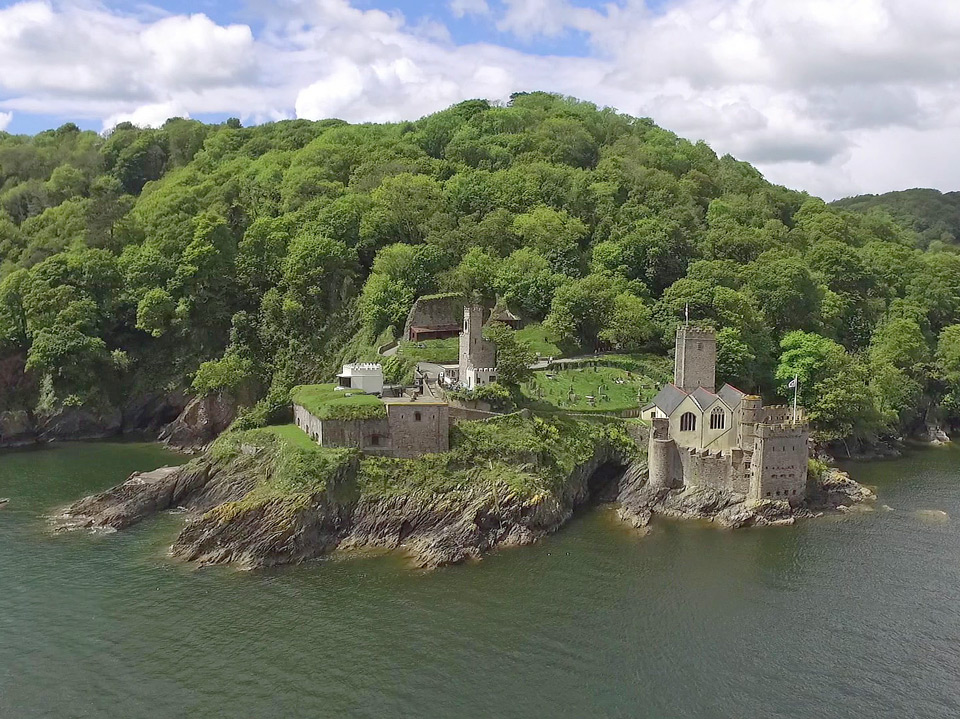 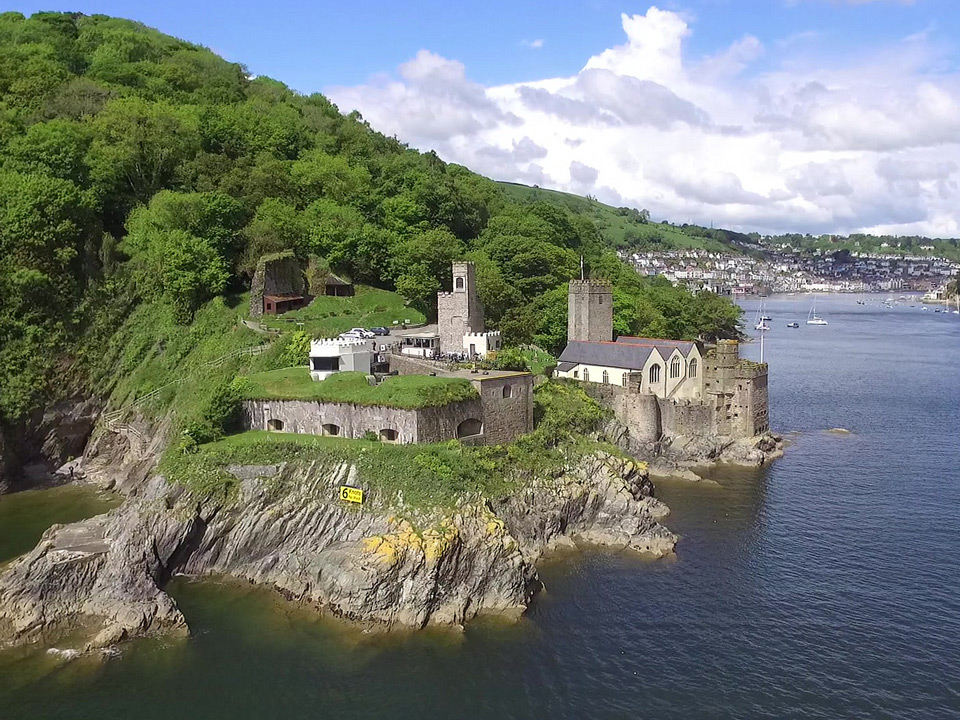 Bayards Cove artillery fort (also known as Bearscove) was built in 1509/10 on the western side of the harbour to defend Dartmouth harbour. English Heritage, open all year.