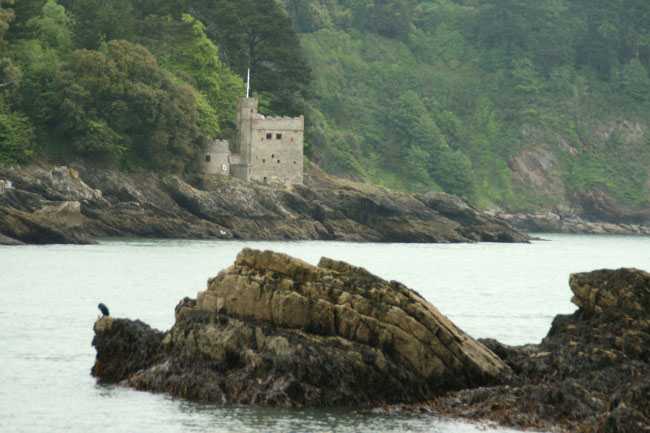 Kingswear Castle was built between 1491 and 1502, a few years later than Dartmouth Castle. The two artillery based castles are very similar in design and between them they protected the river entrance. By the end of the 16th century Kingswear was little used as the guns at Dartmouth were by then powerful enough to protect the whole of the River Dart. It was in ruin suntil the middle of the 19th century when it was transformed it into a summer residence.

In 1987 the property was bought by the Landmark Trust, which restored the Castle and it is now a holiday let.

Mount Ridley was a fort built above the castle by Royalist forces in 1643 during the Civil war. Nearby is Gommerock Fort, a ruined fortified house. 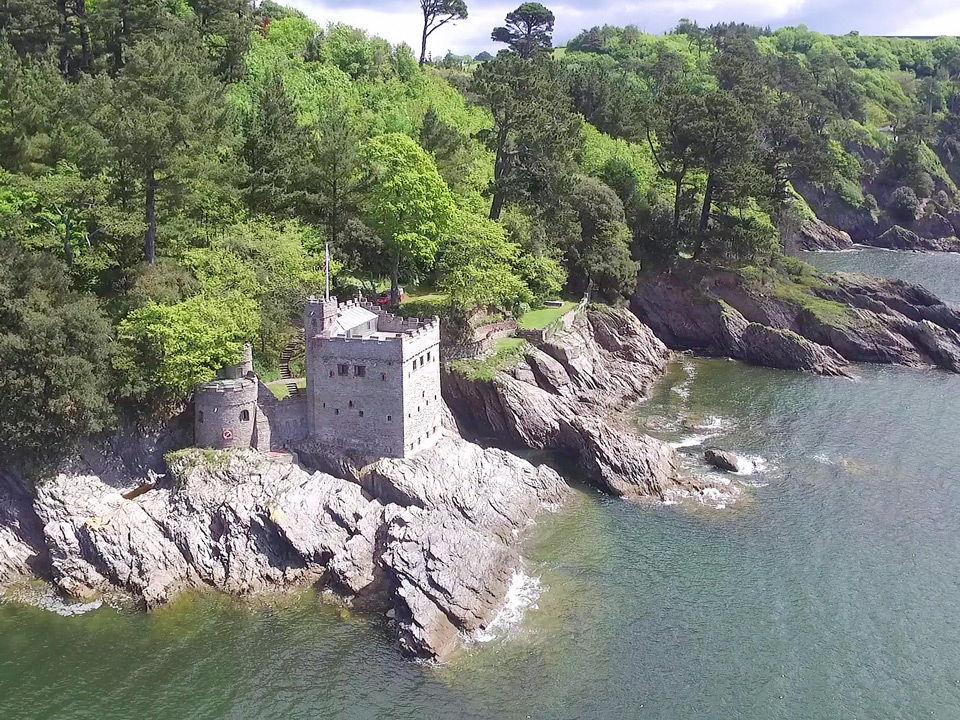