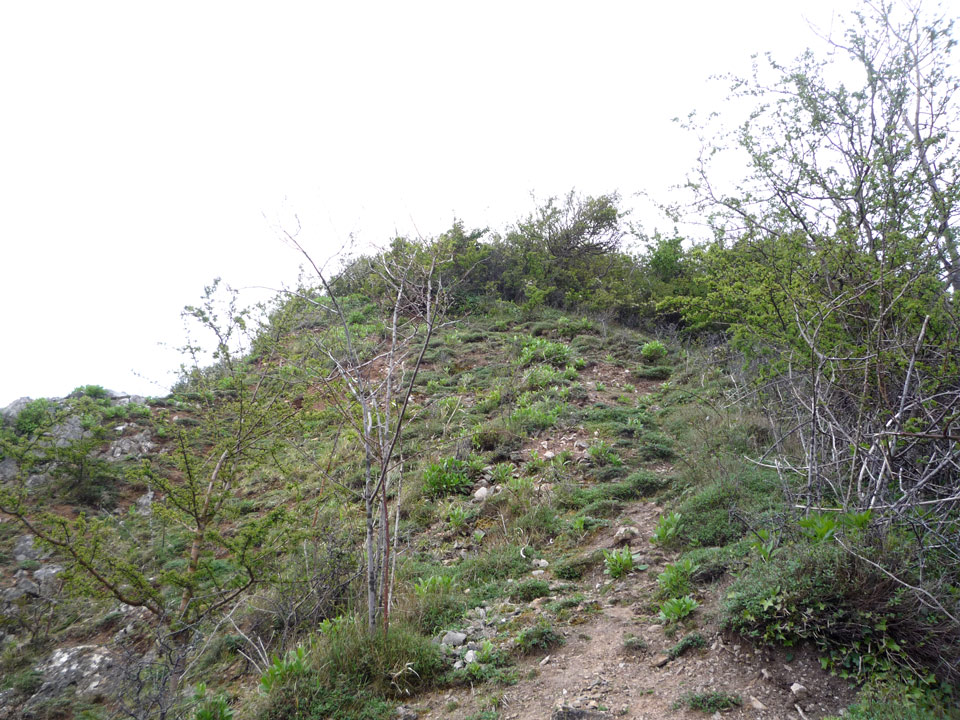 The castle was built by King Henry 111 from 1241 with stone curtain walls and two large towers on a cliff at a similar time to Rhuddlan Castle and Deganwy Castle to the west. It was first attacked in 1245 by the Welsh, and then after a siege of 7 years it was captured and destroyed by Llywelyn ap Gruffydd in 1263. The site was then abandoned as a new castle was built at Rhuddlan and most of Dyserth castle has now been quarried away for limestone.