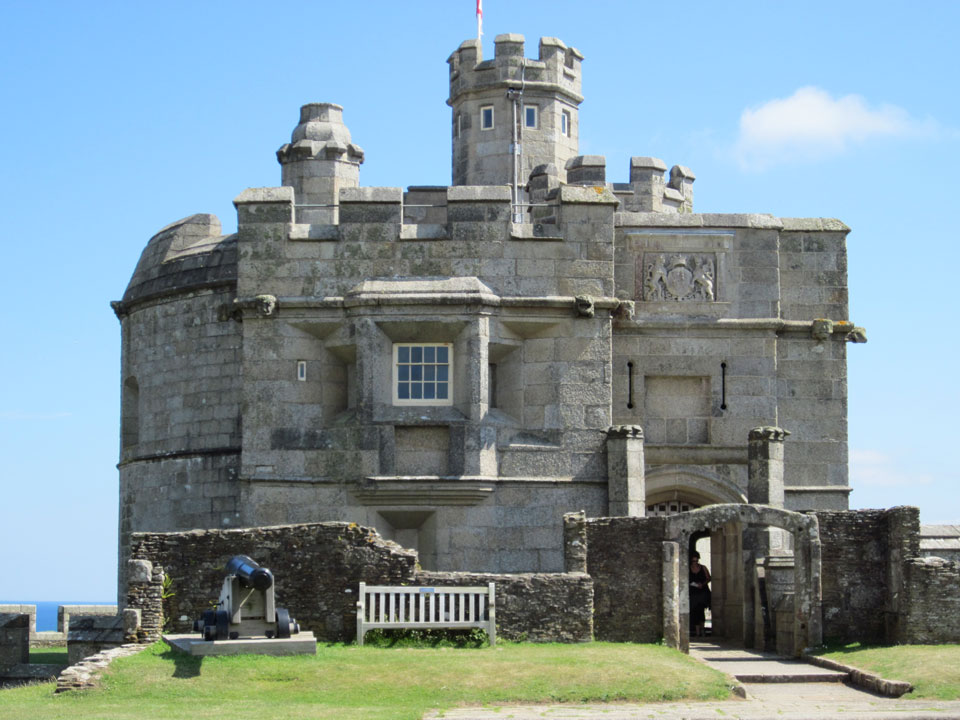 It was erected in 1548 by King Henry V111 to protect the harbour at Falmouth. It was strengthened at the end of the 16th century when the defences were extended to enclose the whole headland. A large rampart and ditch were added before the Civil War which help it to withstand a 3 month seige in 1646. In 1902 the current Royal Artillery barracks were added. 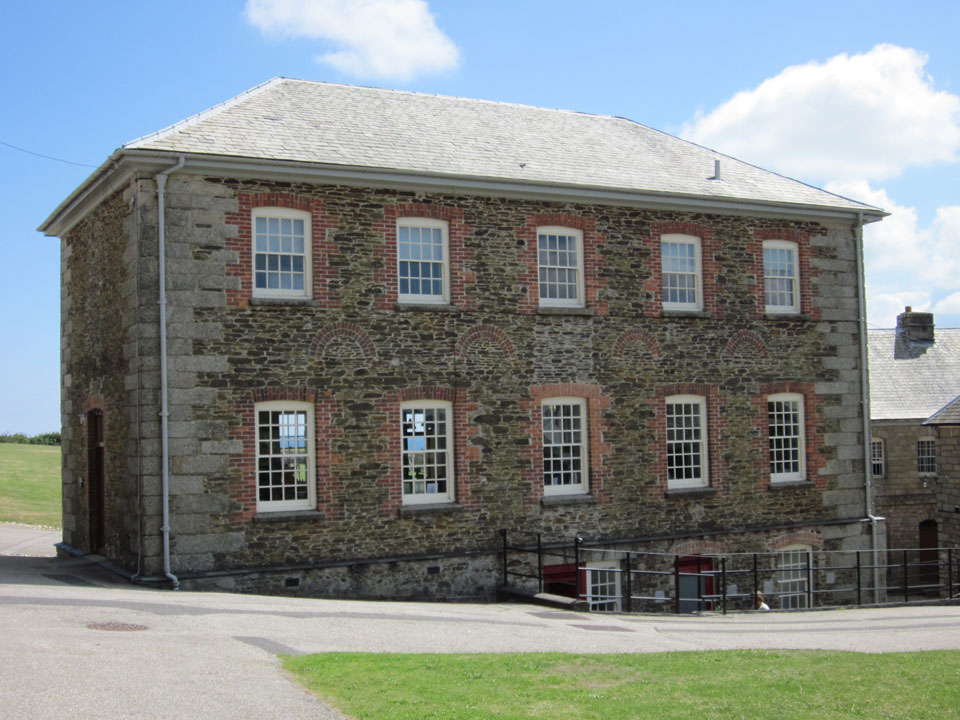 Little Dennis Fort was built on the rocks below Pendennis at the same time to give additional firepower. Across the River Fal estuary, known as the Carrick Roads, is St Mawes Castle. 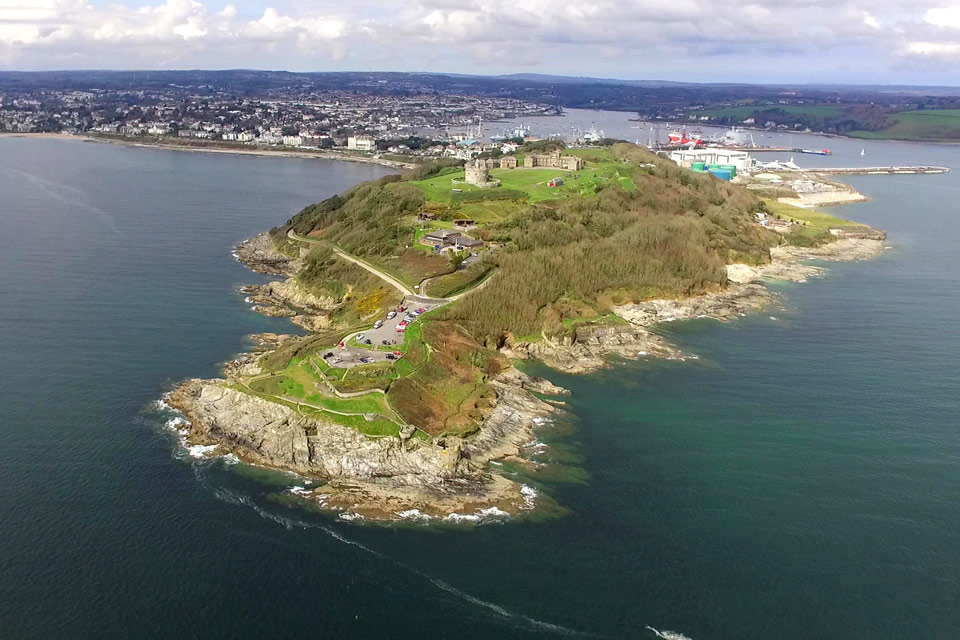 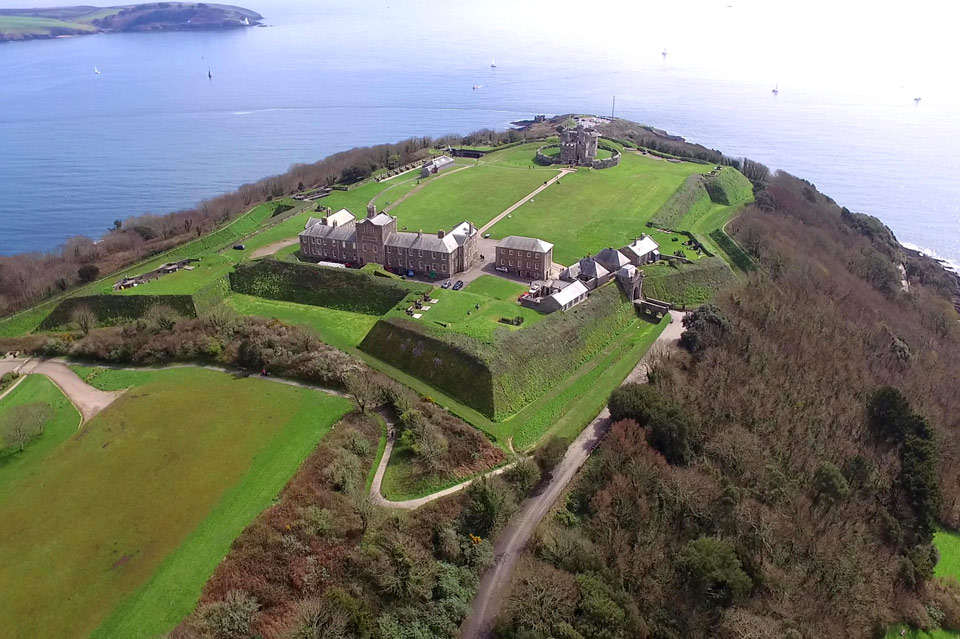 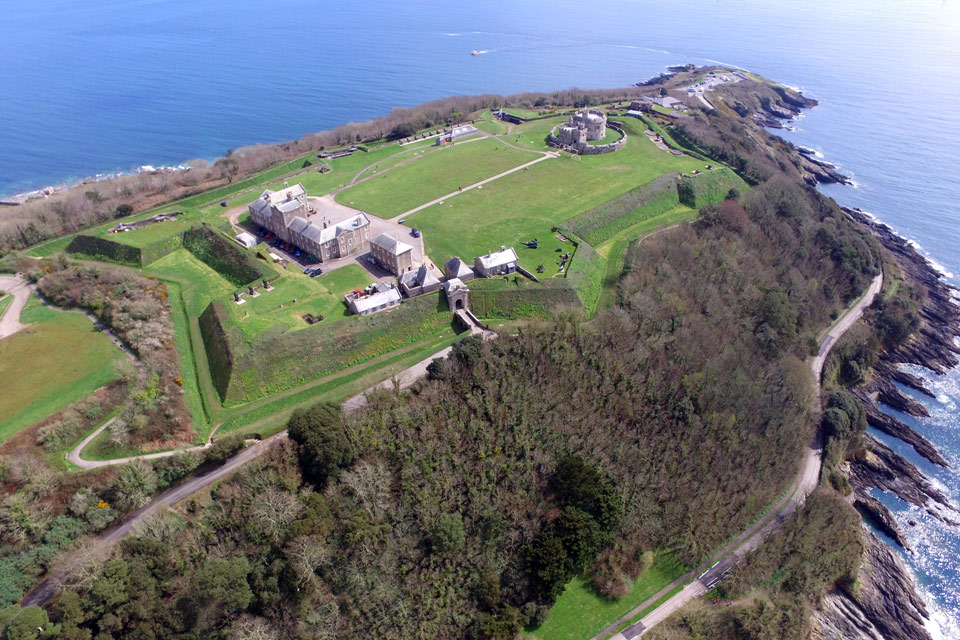